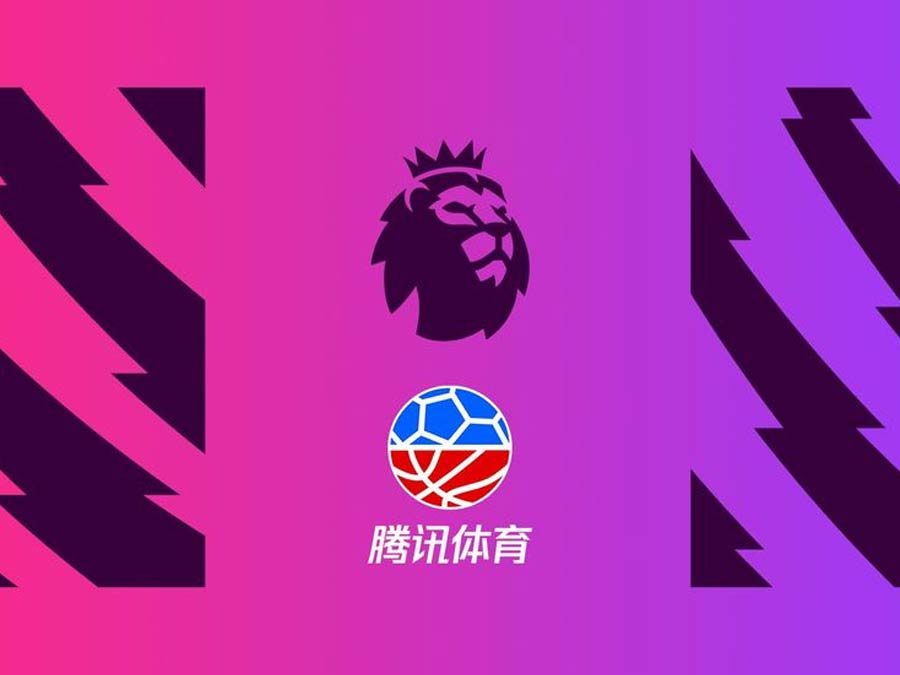 Tencent is to screen the remaining 372 Premier League matches in the 2020/21 season in the Chinese market.

It follows the termination of a previous contract with PPTV after the broadcaster withheld the latest £160 million instalment in March. In addition to live match coverage, in a global first Premier League clubs will be able to share short clips during matches to engage directly with their supporters in China and enhance the Tencent partnership.

Premier League Chief Executive Richard Masters said: “We are excited to have agreed this partnership with Tencent ensuring our supporters in China can enjoy following Premier League action throughout this season. We and our clubs have an extremely passionate fanbase in China and are looking forward to working with the team at Tencent to engage with fans in new ways over the coming season.”

Premier League says it will continue to explore opportunities for free-to-air broadcast coverage in China for the 2020/21 season.

Wi-Fi 6 and Wi-Fi 6E client devices are entering the home in an unprecedented way, surpassing 50% market share since their introduction in 2019 (compared to four years for Wi-Fi 5). … END_OF_DOCUMENT_TOKEN_TO_BE_REPLACED