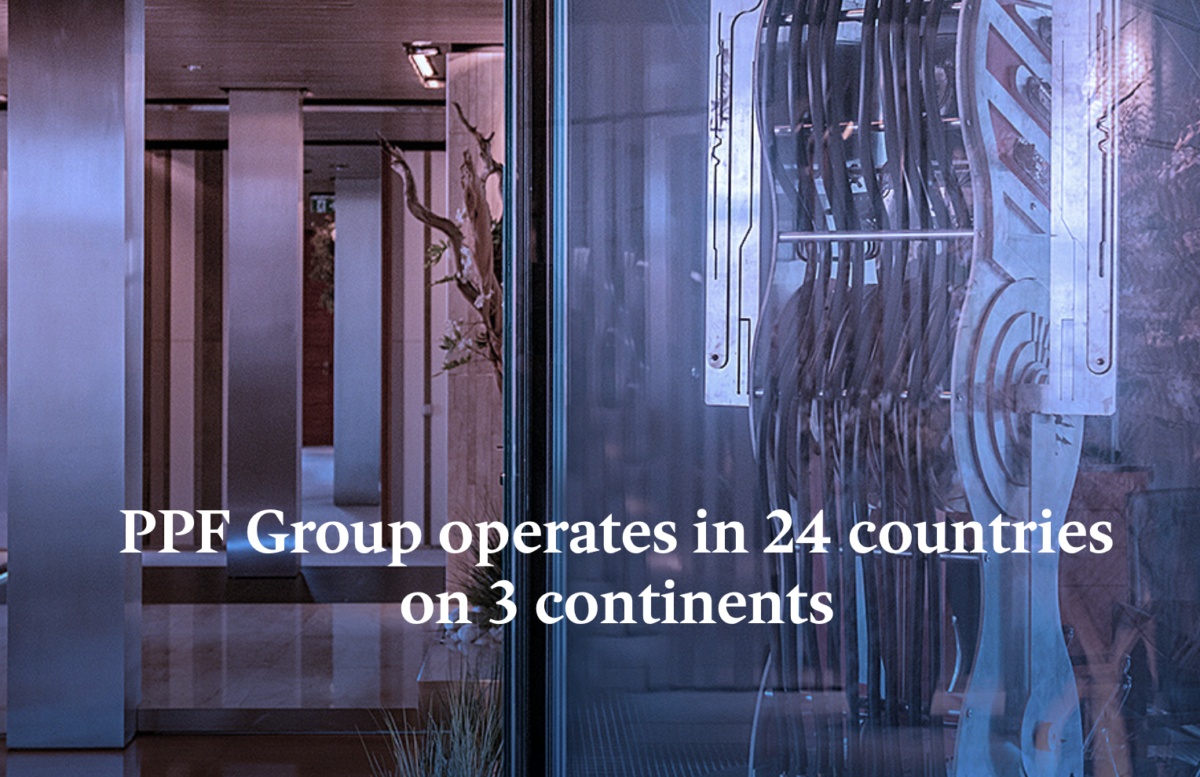 Digizone reports that CT has received a questionnaire from the Commission requesting its views on how the sale will impact the Czech market, where CME’s Nova is the leading private broadcaster and PPF Group already owns the incumbent telco O2.

Dvorak said that CT has called on the Commission to only allow the transaction on condition that it is provided with equal and transparent access to important rights traded on the Czech market. It wants to avoid a situation like the one two years ago, when CT was not approached in the sale of the rights to the country’s leading football competition and then had to conclude a sub-licensing agreement with O2.

As previously reported by Broadband TV News, the Commission was officially notified of the transaction at the beginning of this month and will provisionally make a ruling on what it has classified as case M.9669, by October 6.

Wi-Fi 6 and Wi-Fi 6E client devices are entering the home in an unprecedented way, surpassing 50% market share since their introduction in 2019 (compared to four years for Wi-Fi 5). … END_OF_DOCUMENT_TOKEN_TO_BE_REPLACED