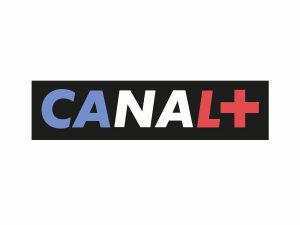 Vivendi chairman Arnaud Roy de Puyfontaine has said all possibilities over the future of its terrestrial licence are under consideration, including the possibility of non-renewal.

De Puyfontaine said France was at a crossroads and that the company’s finances continued to be tightly controlled. “The license terms under the current agreement ends in December 2020. But whatever the final decision is, there will be no impact on the 2020 financials.”

He added that with 400,000 subscribers, DTT represented just 2% of its subscriber base, and “involved high cost and very restrictive obligations”.

There were specific pros and cons that would be weighed up as part of a final decision.

Wi-Fi 6 and Wi-Fi 6E client devices are entering the home in an unprecedented way, surpassing 50% market share since their introduction in 2019 (compared to four years for Wi-Fi 5). … END_OF_DOCUMENT_TOKEN_TO_BE_REPLACED