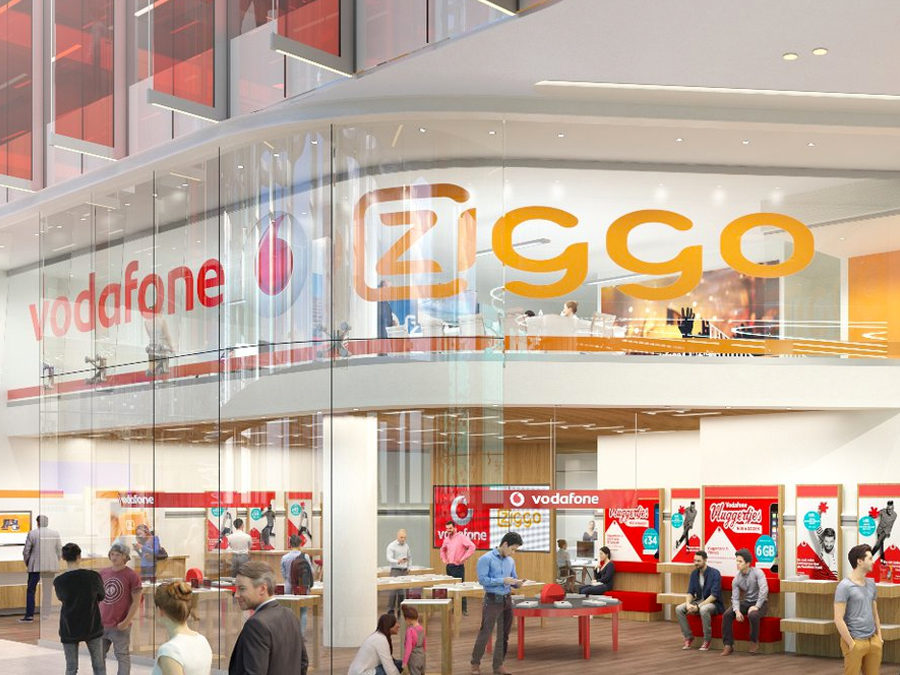 VodafoneZiggo has added a new version the Ziggo GO app for use with of Apple, Android and Amazon products.

Starting Tuesday, the app will be available App Stores.

The new version of the Ziggo GO app can be used on the Apple TV (4th generation and newer), an Amazon Fire TV Stick, or on media players and smart TVs with integrated Android TV software from Sony and Philips, among others.

“Thanks to the expansion of Ziggo GO on these platforms, second and third screens will become an even better part of the daily household,” explained Marcel de Groot, director, consumer market VodafoneZiggo.

It’s possible for those with the mobile version of the app to download shows for later viewing, including when travelling in neighbouring countries, however the functionality is not available on the TV version.

Wi-Fi 6 and Wi-Fi 6E client devices are entering the home in an unprecedented way, surpassing 50% market share since their introduction in 2019 (compared to four years for Wi-Fi 5). … END_OF_DOCUMENT_TOKEN_TO_BE_REPLACED