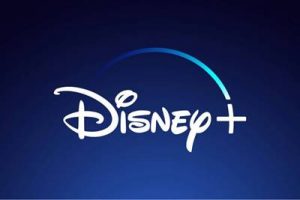 Disney+ will launch in another eight territories in Western and Northern Europe on September 15.

The streamer will make its debut in Portugal, Norway, Denmark, Sweden, Finland, Iceland, Belgium and Luxembourg.

Subscribers will be able to enjoy the Disney+ experience on nearly all major mobile and connected TV devices at launch, including gaming consoles, streaming media players, and smart TVs.

Disney allows up to four concurrent streams, unlimited downloads on up to ten devices, personalised recommendations, and the ability to set up to seven different profiles, including the ability for parents to set Kids Profiles.

Separately, Disney has withdrawn its free seven-day free trial period ahead of the upcoming release of Hamilton and Frozen 2 on 3 July.

Wi-Fi 6 and Wi-Fi 6E client devices are entering the home in an unprecedented way, surpassing 50% market share since their introduction in 2019 (compared to four years for Wi-Fi 5). … END_OF_DOCUMENT_TOKEN_TO_BE_REPLACED