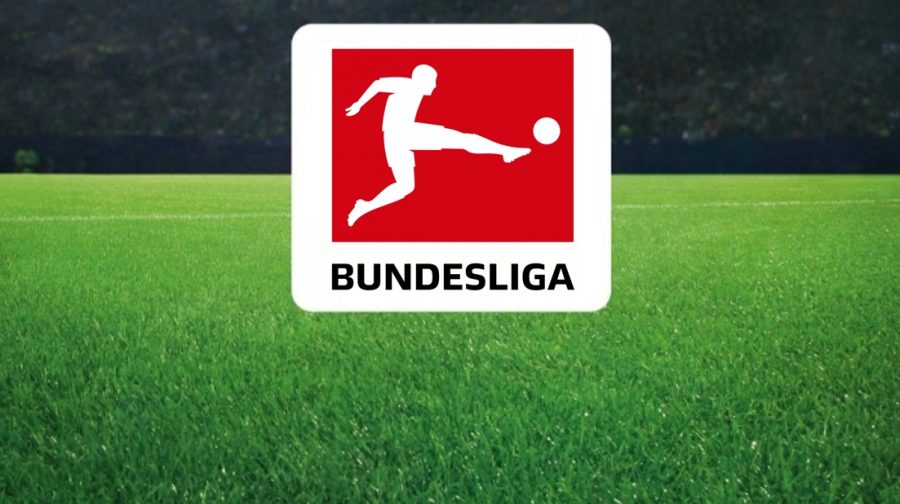 German pay-TV operator Sky Deutschland has secured most of the domestic broadcasting rights to live Bundesliga football matches from the 2021/22 season onwards.

The second-largest rights package was acquired by sports portal DAZN. Sat.1 will in future show several matches live on free-TV. These are the main results of the rights tender by German football association DFL for the 2021/22 to 2024/25 seasons, which was postponed by one and a half months due to the Coronavirus outbreak.

In the pay area, DFL will continue to have two media partners: Live coverage of the Bundesliga on Saturday (all individual matches in the afternoon, highlights and top match) will continue to be broadcast by Sky – as well as all matches in the 2nd division Bundesliga. Sky will show a total of 511 of the 617 matches of both leagues per season, 472 of them exclusively and 70 in Ultra HD resolution (twice as many as before). This means that 83% of all matches will be broadcast by Sky.

DAZN will show all Bundesliga games live on Friday and Sunday – a total of 106 matches per season.

German media company ProSiebenSat.1 has secured an extensive live rights package for free-TV, including the season opening of the Bundesliga and 2nd Bundesliga, the relegation and the Supercup – a total of nine live matches per season. Sat.1 will broadcast the matches.

Free-TV highlights rights were acquired by public broadcasters ARD and ZDF as well as sports channel Sport1. In addition, Sport1 will also broadcast the top match of the 2nd league live on Saturday evenings.

“The result of the tender offers the clubs of the Bundesliga and 2nd Bundesliga as well as fans the greatest possible stability in uncertain times,” said DFL managing director Christian Seifert. “This refers to both largely preserving the revenue situation and to viewing habits.”

German media company Axel Springer acquired the rights for subscription-based online highlights videos shown immediately after the matches while ARD, ZDF and Sport1 can show highlights on the web from Monday.

The audio rights (FM and web/mobile) were secured by ARD. Discovery subsidiary Eurosport, which acquired a pay-TV package in the previous tender, is left empty handed, just like Amazon, which currently holds the audio rights in the web/mobile area.

Wi-Fi 6 and Wi-Fi 6E client devices are entering the home in an unprecedented way, surpassing 50% market share since their introduction in 2019 (compared to four years for Wi-Fi 5). … END_OF_DOCUMENT_TOKEN_TO_BE_REPLACED