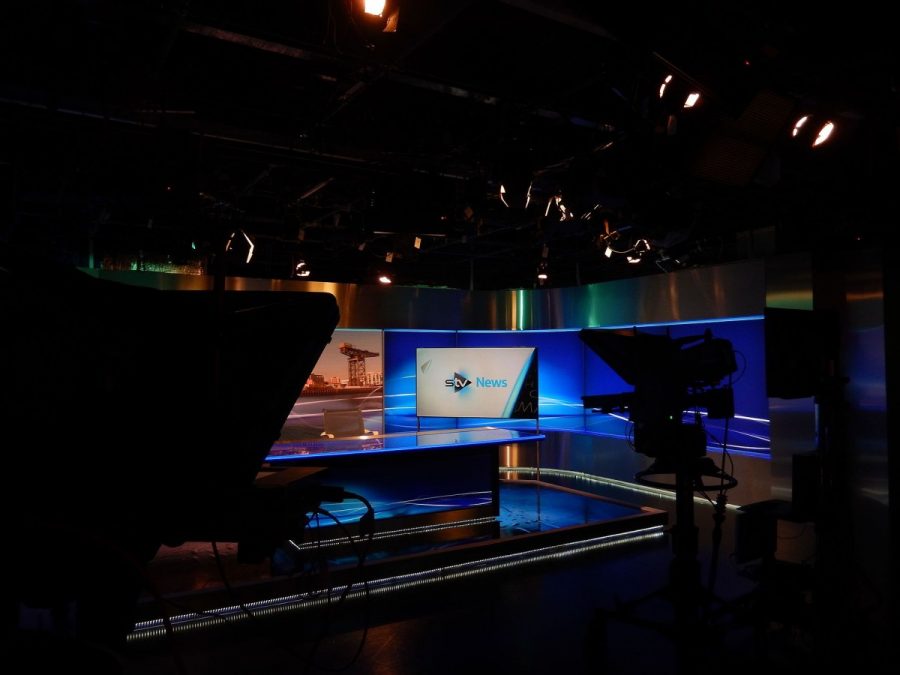 Scottish broadcaster STV has signed agreement with Virgin Media for the distribution of its streaming service across the UK.

The STV Player app and catch-up service was integrated into Virgin Media’s STBs for viewers in Scotland in December 2018.

Richard Williams, STV’s Managing Director, Digital, said: “We’re delighted to be working closely with Virgin Media in bringing our ever-increasing Player content offering to more households across the UK. We see significant scope for future digital growth from both our core audience and new audiences, and partnerships such as these are key to delivering such progress.”

David Bouchier, Chief Digital Entertainment Officer at Virgin Media, added: “STV has a diverse range of programming so it’s great news that all of our customers across the UK can now access its content.”

Due to licensing agreements, STV can only broadcast its Channel 3 Network schedule in its broadcast regions in Scotland. However, over the last 18 months STV has been building up a rich catalogue of UK-wide licensed content on the STV Player and this, alongside a range of STV’s own productions.

In addition to Virgin, the player can also be accessed through Freesat and YouView.

Wi-Fi 6 and Wi-Fi 6E client devices are entering the home in an unprecedented way, surpassing 50% market share since their introduction in 2019 (compared to four years for Wi-Fi 5). … END_OF_DOCUMENT_TOKEN_TO_BE_REPLACED