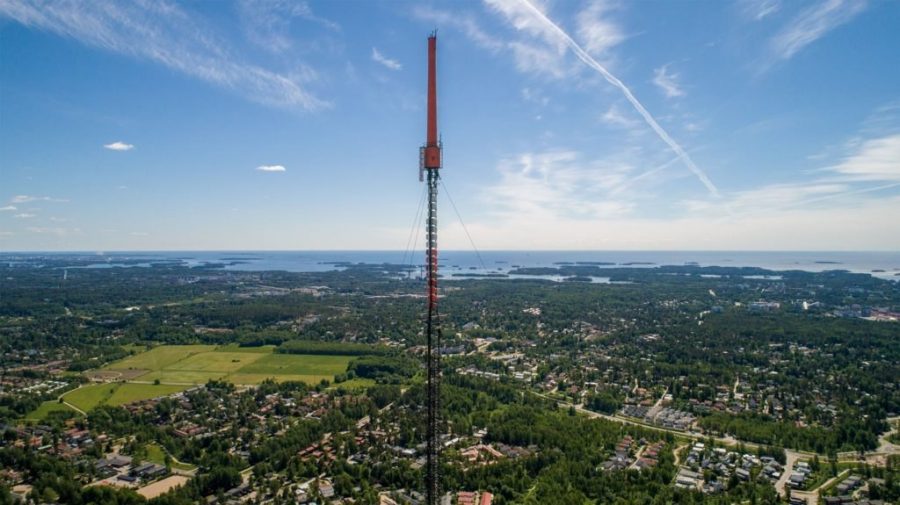 The network of transmitters was installed and commissioned by Digita’s services team. The first phase became operational January 1, 2020, enabling Digita to expand their pay-TV UHF terrestrial network to up to 90% coverage. In addition, Digita reports significant enhancements in power efficiency and redundancy concepts throughout the new HD TV network.

Timescales have been short throughout this project: there was just two months between Digita placing the order and delivery of the first transmitters. Network installation took six months to complete even though several logistical challenges were presented to Digita’s engineers, mainly associated with the country’s rugged landscape.

In addition to the DVB-T2 upgrade, Rohde & Schwarz and Digita have initiated a 5G Broadcast trial in the Greater Helsinki region. The pilot utilises the same transmitter sites and the first phase of this pioneering project will be completed this summer.

Wi-Fi 6 and Wi-Fi 6E client devices are entering the home in an unprecedented way, surpassing 50% market share since their introduction in 2019 (compared to four years for Wi-Fi 5). … END_OF_DOCUMENT_TOKEN_TO_BE_REPLACED