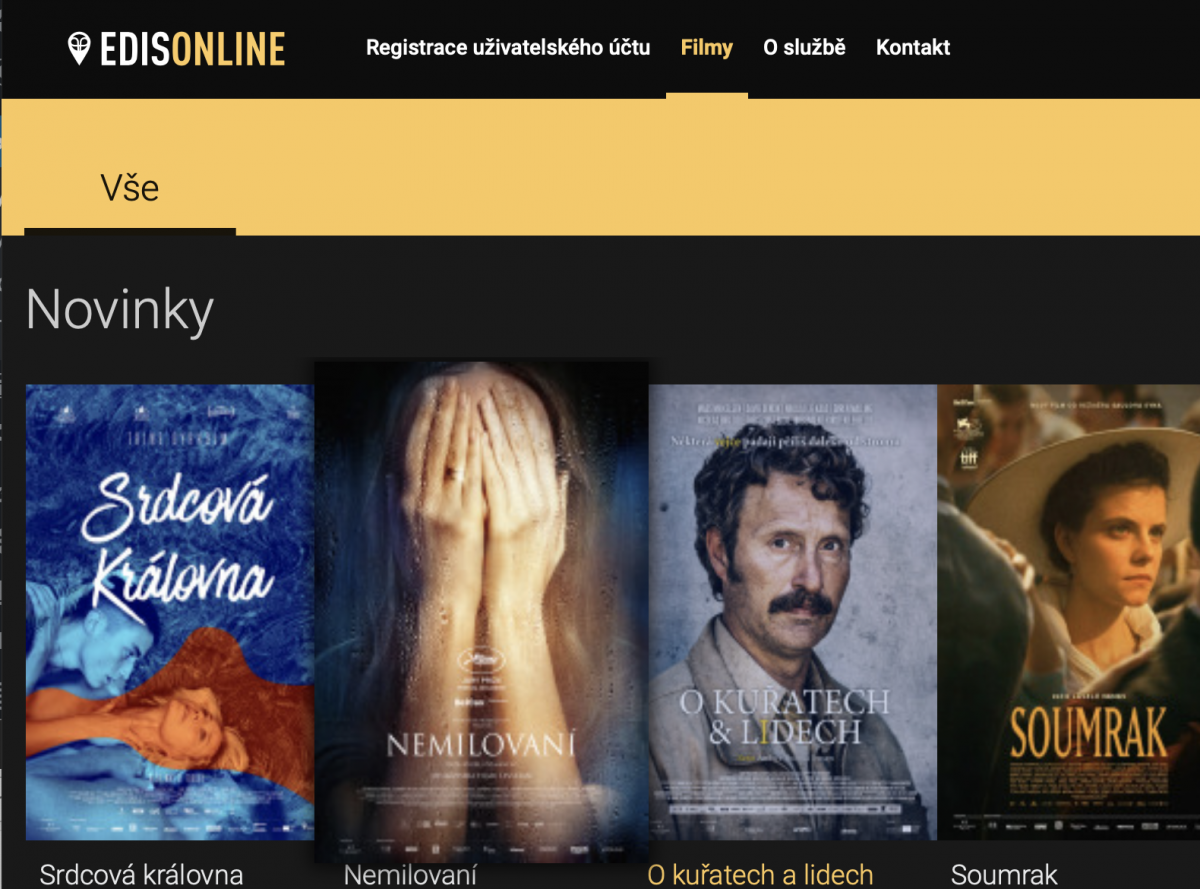 At the same time, it has launched a VOD service named Edisonline.

The latter is essentially an expansion of Film Europe’s VOD platform, which is been part of the film hub since its launch. Costing CZK155 (€5.71) a month, equivalent to the price of a cinema ticket, its basic package consists of 50 predominantly European award-winning films, 12 films for children and access to online broadcasts of Film Europe, Be2Can and Czechoslovakia TV featuring hundreds of Czechoslovak and archive films. By May 31, 2021 it will offer over SVOD films in the basic package.

Meanwhile, according to Parabola, the former dual channel is now known as Film Europe+, employing the frequency formerly used by Czechoslovakia HD to offer a 24-hour service.

It adds that the channel will continue to use a broadcast licence granted in 2009. Its programme offer will consist of two blocks, with the one between 15.00 and 22.00 broadcasting old Czechoslovak film productions and the other showing films from other European countries.

Parabola also notes that M7 Group’s Skylink will be the only DTH platform to offer Film Europe+ HD. Like its sister channel Film Europe, also distributed by Skylink, Film Europe+ HD will use MPEG-4.

Wi-Fi 6 and Wi-Fi 6E client devices are entering the home in an unprecedented way, surpassing 50% market share since their introduction in 2019 (compared to four years for Wi-Fi 5). … END_OF_DOCUMENT_TOKEN_TO_BE_REPLACED