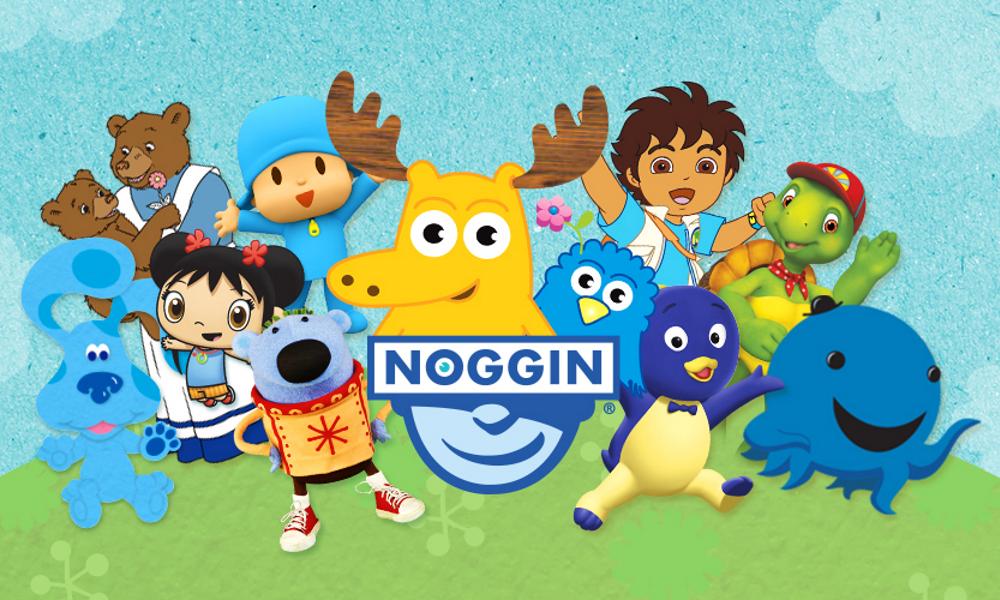 Noggin, the sister service to Nick Jr, has launched on Apple TV in over 25 territories including the United States, UK, Germany, France and multiple regions in southeast Asia.

Noggin subscribers can watch online or download long- and short-form Nick Jr. content, featuring favorites like PAW Patrol, Dora the Explorer, Shimmer and Shine, Blaze and the Monster Machines and The Wonder Pets.

“Offering our iconic kids content to Apple TV subscribers in more than 25 territories is an important step in advancing our international premium streaming strategy,” said David Lynn, President & CEO of ViacomCBS Networks International. “With the launch of Noggin on Apple TV channels, we’re excited to reach even more kids and families on a platform that they’re already using.”

Noggin launched in the United States in 2015 and has consistently ranked at the top of the US charts in the Family and Kids categories.

Wi-Fi 6 and Wi-Fi 6E client devices are entering the home in an unprecedented way, surpassing 50% market share since their introduction in 2019 (compared to four years for Wi-Fi 5). … END_OF_DOCUMENT_TOKEN_TO_BE_REPLACED