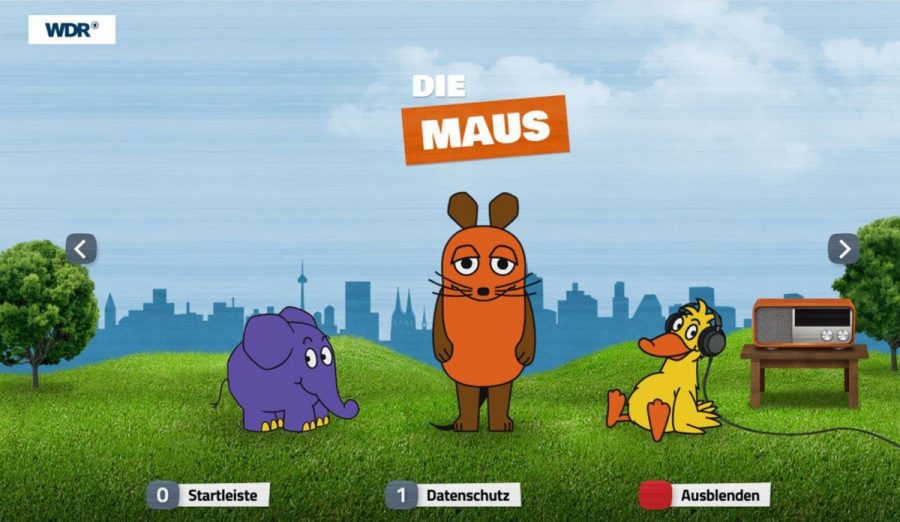 All videos from the website accompanying its popular children’s programme Sendung mit der Maus can now also be watched on the TV set via the new smart TV app Die Maus.

The app also includes the audio version of the show and programmes targeting pre-school children.

The Die Maus app is accessible via the red button on almost all current TV sets that are suitable for the HbbTV standard and connected to the internet. Occasionally, it is also promoted through an on-screen caption during children’s programmes.

Wi-Fi 6 and Wi-Fi 6E client devices are entering the home in an unprecedented way, surpassing 50% market share since their introduction in 2019 (compared to four years for Wi-Fi 5). … END_OF_DOCUMENT_TOKEN_TO_BE_REPLACED