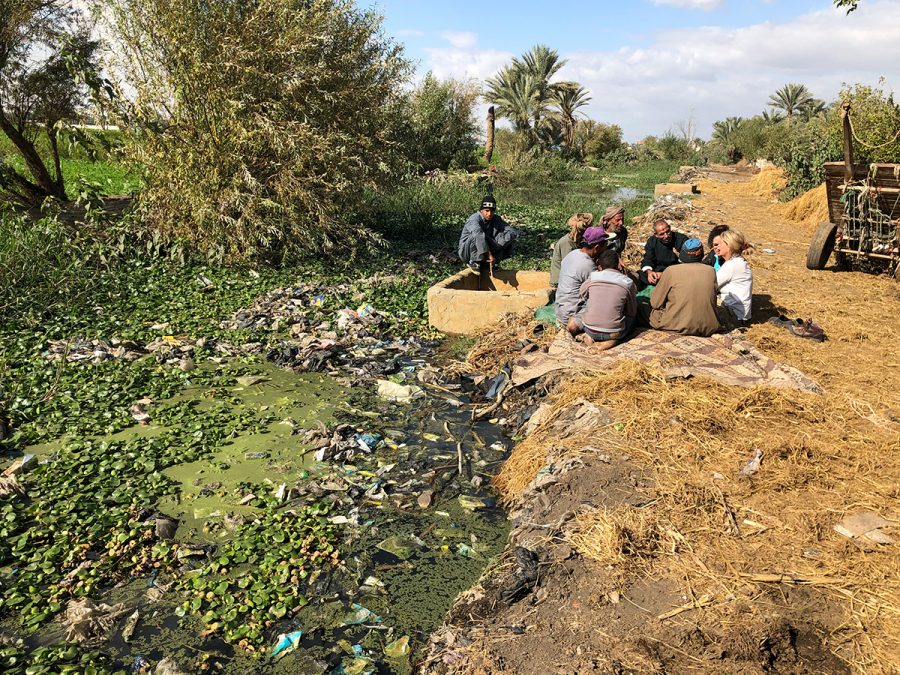 The two will debut on May 27, 2020 when Sky and A+E Networks’ HISTORY becomes Sky HISTORY.

In addition to linear and on demand channels, they’ll also be available on streaming service NOW TV as part of its Entertainment Pass.

Sky Documentaries will features stories told by award-winning film makers, drawing on HBO, Showtime and Huu, alongside Sky Original documentaries. In the first few months the channel will cover a wide range of topics from sport, to politics, to real-life controversies. These include a portrait of US politician Hillary Clinton in Hillary, Ali Vs Cavett, portraying the life of boxing legend Muhammad Ali through the lens of his frequent appearances on the Dick Cavett Show; and The Plastic Nile that looks at the devastating effect of plastic pollution on the world’s longest river.

Sky Nature will feature landmark Sky original series, including Sky’s existing David Attenborough collection, and be the home of Love Nature programming on Sky including Gangs of Lemur Island, Africa’s Underwater Wonders and Mysteries of the Mekong.

Sky HISTORY will feature a mix of award-winning, talent-led UK commissions, premium innovative documentaries and global hit franchise programming. Secret Wars Uncovered reveals the facts behind battles that were shrouded in corruption and misinformation and Washington produced by renowned historian Doris Kearns Godwin and narrated by Emmy award-winning actor Jeff Daniels, chips away at the marbled image of America’s first president to seek the truth behind the legend.

Wi-Fi 6 and Wi-Fi 6E client devices are entering the home in an unprecedented way, surpassing 50% market share since their introduction in 2019 (compared to four years for Wi-Fi 5). … END_OF_DOCUMENT_TOKEN_TO_BE_REPLACED