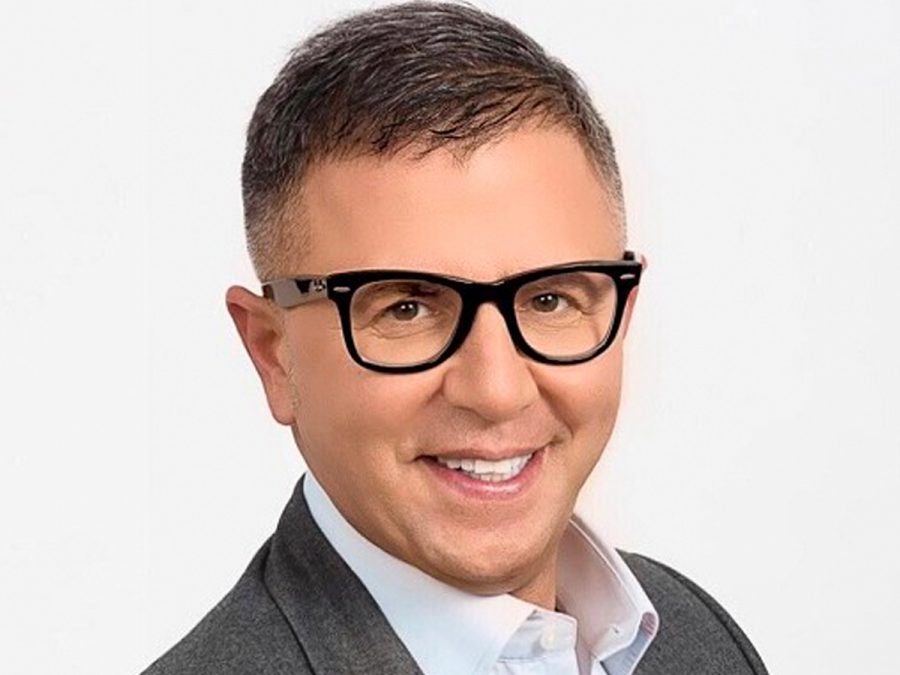 The distributor is strengthening the reach of streaming service Paramount+ with launches on Com Hem and Telenor in Sweden and with Sanoma in Finland.

Paramount+ will launch on Sanoma’s Ruutu platform as a standalone subscription service, offering subscribers new and classic movies from the Paramount Pictures library, as well as popular series from Paramount Network, Comedy Central, MTV, and Nickelodeon.

In Sweden, ViacomCBS has secured partnerships with two of Sweden’s leading TV-distributors, Com Hem and Telenor, through which its premium SVOD service Paramount+ will become available as a standalone subscription product.

Raffaele Annecchino, President, ViacomCBS Networks Europe, Middle East, Africa and Asia commented: “Paramount+ is a unique streaming service based on a partnership model with leading TV, mobile and broadband operators, who are experts in aggregating content and driving subscriptions.”

Paramount+ initially launched in the Nordics in 2017, available to higher-tier subscribers of pay TV operators. In the Nordics, it offers the first pay TV window to Paramount Pictures’ movies alongside a selection of classic film titles from its library, as well as top TV dramas and popular programming from ViacomCBS-owned brands Paramount Network, MTV, Comedy Central, Nickelodeon, BET, Bellator MMA and Channel 5.

Wi-Fi 6 and Wi-Fi 6E client devices are entering the home in an unprecedented way, surpassing 50% market share since their introduction in 2019 (compared to four years for Wi-Fi 5). … END_OF_DOCUMENT_TOKEN_TO_BE_REPLACED