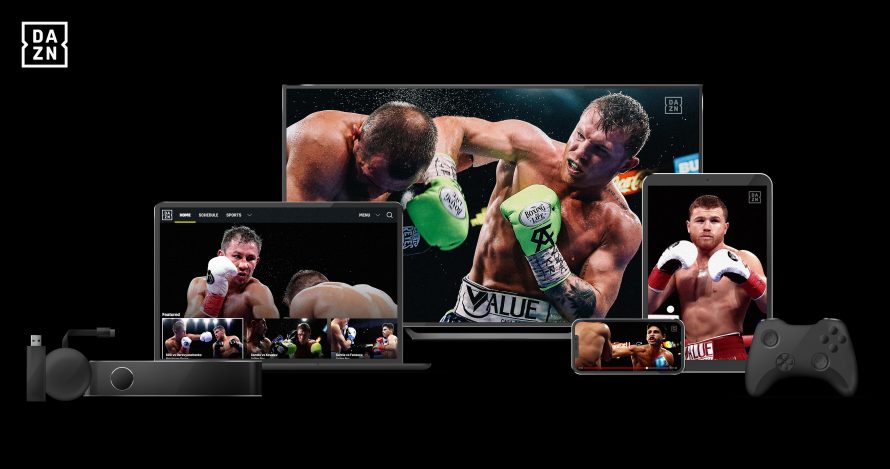 The global sports streaming service DAZN is expected to inform global rights holders that it will not make its next rights fee payments for any content that has not been delivered.

According to SportsPro Media, it is also likely to place staff working on live sports, which has been impacted by the coronavirus pandemic, on furlough.

SportsPro Media adds that while DAZN’s reliance on live sports and a monthly subscription pricing model has made it more vulnerable than traditional pay-TV operators to the current crisis, it is not in immediate danger of collapse.

It also says that the global launch of DAZN – the service made its debut in 2016 and is currently available in Austria, Brazil, Canada, Germany, Italy, Japan, Spain, Switzerland and the US – has been put back.

It was due to take place on May 2, to coincide with the Mexican superstar Canelo Alvarez’s fight during the Cinco de Mayo Weekend, and would have seen DAZN expand to more than 200 countries and territories worldwide.

DAZN is only expected to resume payment for events that have been suspended, postponed or cancelled once it becomes clear as to when live sports will resume.

Wi-Fi 6 and Wi-Fi 6E client devices are entering the home in an unprecedented way, surpassing 50% market share since their introduction in 2019 (compared to four years for Wi-Fi 5). … END_OF_DOCUMENT_TOKEN_TO_BE_REPLACED