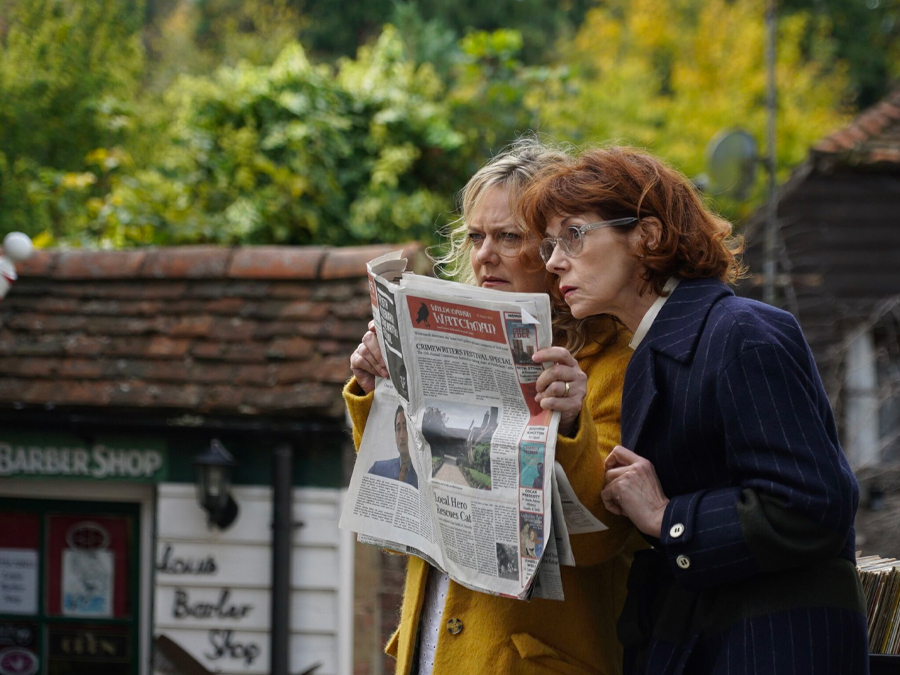 Streaming service Acorn TV from AMC Networks is to launch in the UK market.

The premium platform already has one million paid subscribers in the United States where it is known as the “ultimate destination for high-quality, world class dramas, mysteries and comedies”.

Acorn TV will make its debut on April 29, when viewers can take advantage of a 30-day trial.

The service will also be available on your favorite devices, Roku, Fire TV, Android and Apple mobile and Apple TV and coming soon to Amazon Channels and Apple TV Channels.

After the free trial, Acorn TV will be £4.99 per month or £49.99 per year. New programming will be added every Monday.

Matthew Graham, General Manager, Acorn TV, said, “Acorn TV has been phenomenally successful in North America, and we’re excited to bring our slate of exceptional programming from around the world to UK viewers.”

Included in the line-up are like ITV’s Foyle’s War and BBC’s Keeping Faith. Acorn TV will also draw on shows from Australia, New Zealand, Ireland and Scandinavia.

There will also be original shows such as Queens of Mystery makes its UK premiere. Created and co-written by Julian Unthank, who has also written for Doc Martin and New Tricks. The series follows a perennially single female detective Matilda, played by Olivia Vinall, and her three crime writing aunts.

Wi-Fi 6 and Wi-Fi 6E client devices are entering the home in an unprecedented way, surpassing 50% market share since their introduction in 2019 (compared to four years for Wi-Fi 5). … END_OF_DOCUMENT_TOKEN_TO_BE_REPLACED