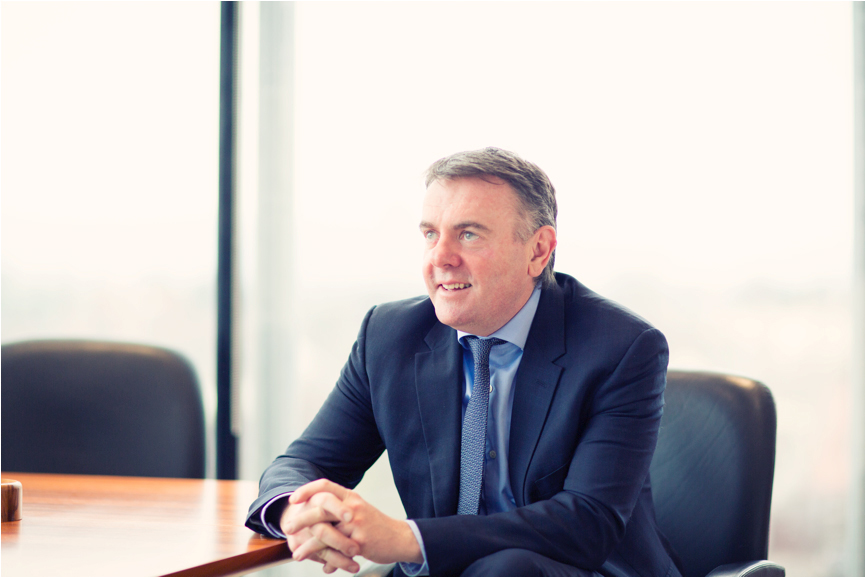 Global digital giants like Google, Amazon and Facebook are increasingly becoming “powerful gatekeepers” to what we watch and hear, according to Noel Curran, DG of the European Broadcasting Union (EBU).

He added that “without greater transparency and accountability for platforms, we risk seeing core European values – such as democracy and cultural diversity – fundamentally undermined”.

Curran called for concerted action to strengthen the media sector in Europe and ensure that people can find and access “high-quality, reliable information and programming” when they turn on their television sets or go online. In comments to mark the EBU’s 70th anniversary, he added that a fair and transparent platform environment is critical to enable public service broadcasters to continue to “innovate and enhance” what they offer their audiences.

“As the algorithms of Silicon Valley powerhouses become ever-more dominant curators of what European audiences consume – especially for younger viewers – we are finding it increasingly difficult to make our content visible to our audiences.

“Public service media are investing heavily to ensure that people can see their content when they switch on their screens and are developing digital alternatives to US corporations.

“But US platforms are increasingly becoming powerful gatekeepers to what we watch, promoting their own programmes and those of their commercial partners.”

Curran pointed out how the onslaught of disinformation is eroding trust in democracy* and made the need for high-quality public service broadcasting even greater.

“Public service media is often where people turn first for trusted, accurate and impartial news about the world around them, at home and abroad,” he says. “It’s where parents feel comfortable leaving their children, safe in the knowledge that they won’t be exposed to harmful content.”

He added: “And in an increasingly atomised world, where loneliness is reaching epidemic proportions, public service programming creates viewing moments that bring nations together and provoke national conversations, such as Blue Planet, World Cup Final football matches and the Eurovision Song Contest – a unique, collaborative and joyful event that only public services broadcasters could have created.”

Curran called on regulators to champion the European media sector and the huge contribution it makes to national democracies and cultural identity. “We have a real opportunity to ensure that bold European digital policies are put in place to strengthen the media sector for the next 70 years”.

Wi-Fi 6 and Wi-Fi 6E client devices are entering the home in an unprecedented way, surpassing 50% market share since their introduction in 2019 (compared to four years for Wi-Fi 5). … END_OF_DOCUMENT_TOKEN_TO_BE_REPLACED