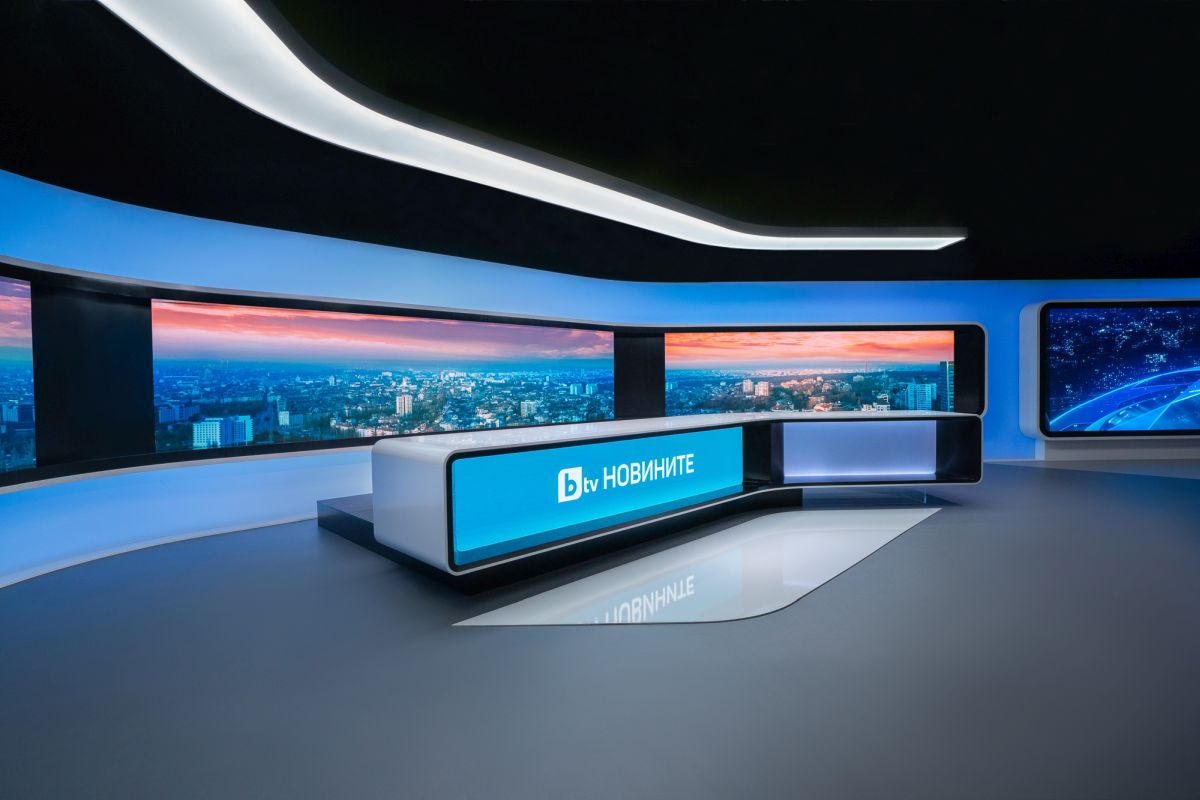 The US Republican senator Marco Rubio has called for a review of AT&T’s upcoming sale of Central European Media Enterprises (CME) to the Czech-owned PPF Group.

He adds that as a subsidiary of a US company, he believes that CME qualifies as a “US company” and meets the criteria for a CFIUS evaluation.

Rubio goes on to say that PPF Group and its CEO Petr Kellner “have a record of acting as China’s proxies in the Czech Republic”. Around a third of PPF Group’s profits come from subsidiary Home Credit’s individual lending business in China. As a result, “Mr Kellner and his companies have supported China’s malign influences abroad”.

Senator Rubio accuses Home Credit of hiring a PR firm to manipulate Czech opinion. He also says that “it has come to my attention that PPF has already used its expected acquisition of CME’s Czech media outlets to intimidate Czech media and politicians into silence”.

As previously reported by Broadband TV News, last October PPF Group agreed to buy CME in a deal worth approximately $2.1 billion in cash.

CME is one of the largest and longest established commercial broadcasters in the CEE region, having launch its first station, TV Nova in the Czech Republic, in the early 1990s.

Broadband TV News notes that comments on the letter by Senator Rubio have also appeared in Digizone and Axios.

Wi-Fi 6 and Wi-Fi 6E client devices are entering the home in an unprecedented way, surpassing 50% market share since their introduction in 2019 (compared to four years for Wi-Fi 5). … END_OF_DOCUMENT_TOKEN_TO_BE_REPLACED