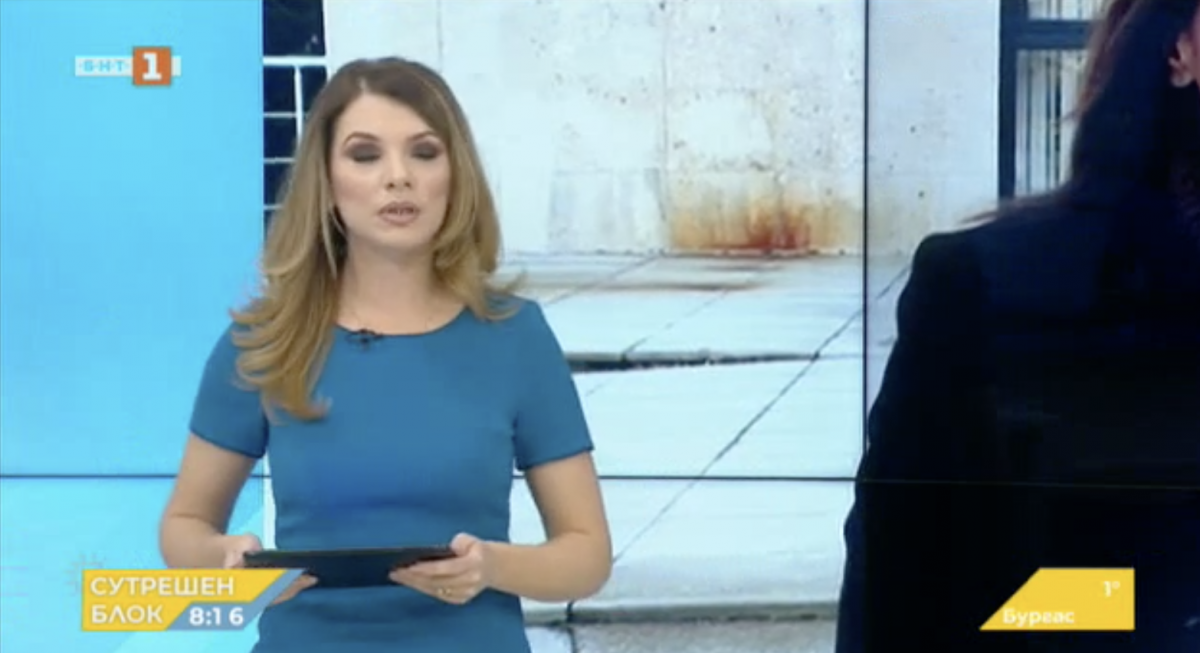 Moreover, reports Capital, quoting its general director Emil Koslukov, the figure could rise up to BGN71 million further by the end of the year.

Figures published by the Public Financial Inspection Agency (PIFA) for the period January 1, 2018 – April 30, 2019 show that the deficit has accumulated due to unforeseen expenses in the last few years.

BTN’s financial problems began to mount in 2017 and reached a peak the following year, when Konstantin Kamenarov was its head.

The broadcaster receives a public subsidy of BGN70 million and last November Koslukov said was it was inadequate.

Failure by the government to act could effectively see BNT declared bankrupt.

Wi-Fi 6 and Wi-Fi 6E client devices are entering the home in an unprecedented way, surpassing 50% market share since their introduction in 2019 (compared to four years for Wi-Fi 5). … END_OF_DOCUMENT_TOKEN_TO_BE_REPLACED