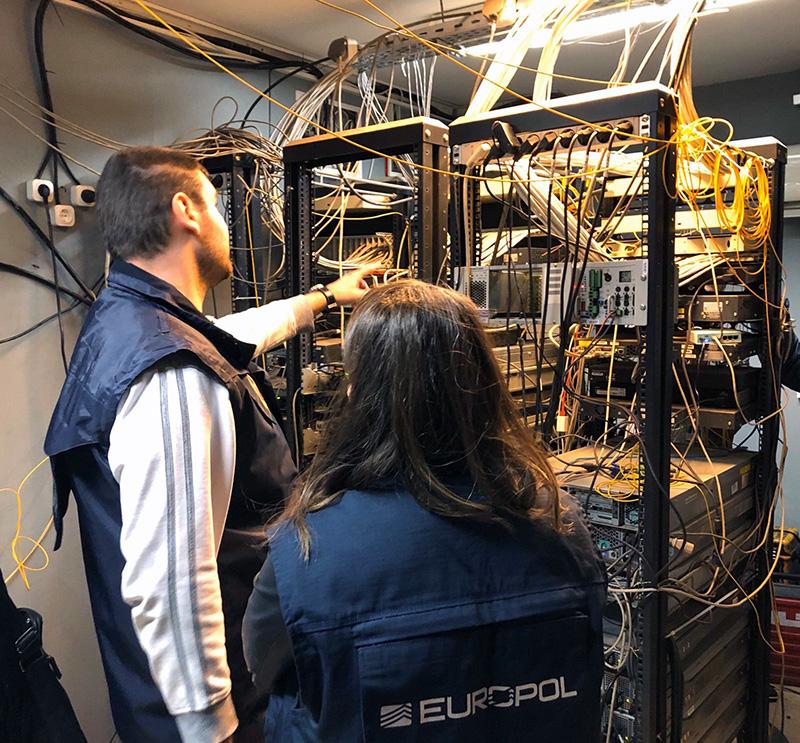 [Watch Video] Europol has supported a massive crackdown on illegal IPTV distributors in an operation in Bulgaria.

In a statement, it says that the operation was supported by the Cybercrime Unit of the Bulgarian General Directorate Combating Organised Crime of the Ministry of Interior and led by the Bulgarian Supreme Prosecutor’s Office of Cassation. It adds that this has been Bulgaria’s third successful operation, supported by Europol, against illegal IPTV distributors in the past year.

The investigation targeted six companies active in the Bulgarian cities of Sofia and Varna and the region of Burgas. The national authorities carried out 17 house searches and seized a large number of documents and digital information, with the examination of the evidence concluding that at least 30,000 people were subscribed to the illegally distributed signal. One of the six companies involved was fined €650 000, and following this action, six pre-trial proceedings were opened.

Wi-Fi 6 and Wi-Fi 6E client devices are entering the home in an unprecedented way, surpassing 50% market share since their introduction in 2019 (compared to four years for Wi-Fi 5). … END_OF_DOCUMENT_TOKEN_TO_BE_REPLACED