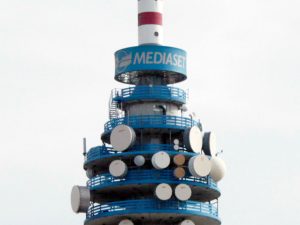 Vivendi has confirmed it will appeal against the decision by a Milan Court to reject its request to suspend Mediaset’s MediaForEurope merger planned.

However, the French media giant claims the plan is counter to the interests of minority shareholders in the company. Its own Simon Fiduciaria trust, which holds a 19.19% stake in Mediaset has been prevented by the board from voting, a matter that Vivendi says will “ultimately be rejected in court”.

“Vivendi is confident that recent judicial decisions and opinions, including from the Advocate General of the Court of Justice of the European Union (CJEU) in December 2019, will ultimately prove it right. Vivendi will continue to strongly defend its position by all legal means,” the company said in a statement Monday.

It believes the sole objective of the merger plan is to allow the Berlusconi family vehicle Fininvest to gain greater control of MediaForEurope without paying a premium.

A hearing brought by Vivendi at an Amsterdam Court has been set for February 10.

Wi-Fi 6 and Wi-Fi 6E client devices are entering the home in an unprecedented way, surpassing 50% market share since their introduction in 2019 (compared to four years for Wi-Fi 5). … END_OF_DOCUMENT_TOKEN_TO_BE_REPLACED