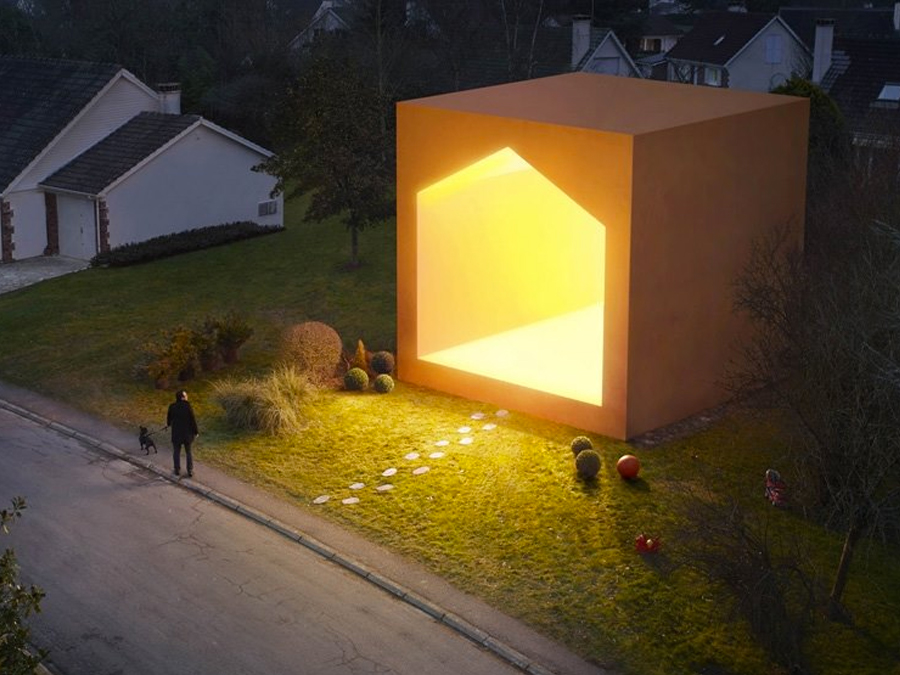 The Belgian Competition Authority has imposed interim measures on the new joint venture between Proximus and Orange Belgium.

The two companies plan to share their mobile infrastructure, but following a complaint from rival Telenet, implementation of the plan has been postponed until 16 March 2020.

The Authority and the Belgian Institute for Postal services and Telecommunications (BIPT) will now further investigate the alliance.

In a statement, Telenet said the move was a step in the right direction.

In response, Orange Belgium said it rejected the complaint made by Telenet: “During the proceedings on provisional measures, Orange Belgium and Proximus took some commitments, which do not hinder the objectives of the agreement, to further clarify and answer the points of attention expressed by the BIPT.”

Wi-Fi 6 and Wi-Fi 6E client devices are entering the home in an unprecedented way, surpassing 50% market share since their introduction in 2019 (compared to four years for Wi-Fi 5). … END_OF_DOCUMENT_TOKEN_TO_BE_REPLACED