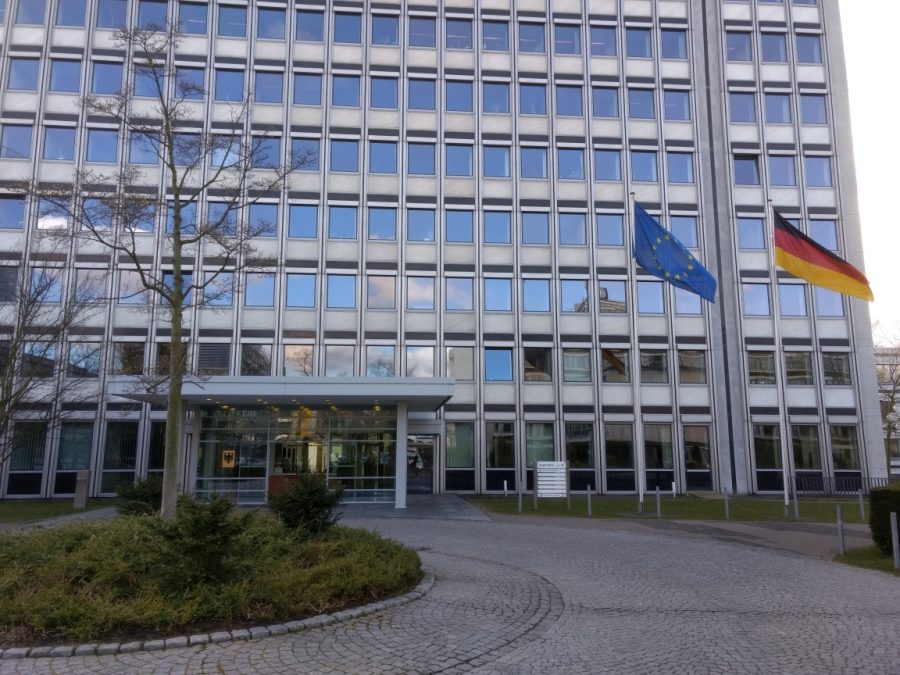 The authority has repeatedly taken action against the broadcaster in the past and has imposed fines on several occasions. “Sky has repeatedly disregarded the prohibition of unauthorised telephone marketing and in some cases harassed consumers in a considerable manner. We impose heavy fines on such repeat offenders,” BNetzA president Jochen Homann said in Bonn.

The agency has received around 1,000 notices about illicit advertising calls from Sky. The calls were made to sell pay-TV subscriptions, either by acquiring new customers or by winning back former subscribers.

According to the authority, the calls were in many cases not based on a valid consent for promotional activities; other affected parties had revoked their consent. The fine is not yet legally binding. If Sky lodges an appeal, the District Court of Bonn would handle the case.

Sky is now evaluating its options. “We have received the notice about the fine from the federal network agency. We will now examine the claims in detail and then decide about appropriate legal steps,” a Sky spokeswoman told Broadband TV News. “We ask for your understanding that we will not comment further on an ongoing case at this time.”

Wi-Fi 6 and Wi-Fi 6E client devices are entering the home in an unprecedented way, surpassing 50% market share since their introduction in 2019 (compared to four years for Wi-Fi 5). … END_OF_DOCUMENT_TOKEN_TO_BE_REPLACED