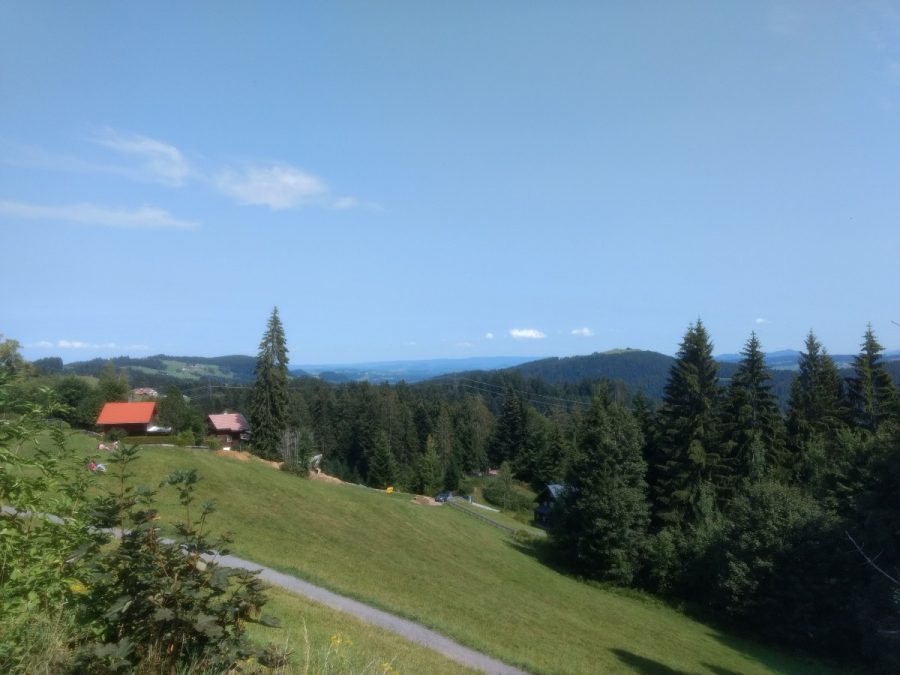 Half a year after DTT switch-off in Switzerland, the channels of public broadcaster SRG can soon be received terrestrially via DVB-T in parts of Switzerland and Austria again.

This is made possible by Austrian cable operator Kabel-TV Lampert, which initiated the DTT return to create the basis for making the popular channels available to its cable customers again.

After DTT switch-off by SRG in June 2019, domestic German-language channels SRF 1 and SRF 2 were no longer available on foreign cable networks, as this was only permitted if the channels could be received terrestrially unencrypted in the border area. On satellite, SRG encrypts its signals to restrict the reach to Swiss citizens. This was therefore no alternative way of reception for cable operators.

Lampert consequently applied for authorisation at Swiss media authority Bakom to use a Swiss DVB-T frequency, reports Swiss newspaper 20 Minuten. This permission enables the company to distribute SRG’s channels unencrypted via a DTT transmitter site on the Hoher Kasten, a 1,800-meter mountain in the Swiss Appenzell Alps. Because the signal also reaches Austria, local cable operators can add SRG’s channels to their networks again.

Bakom was aware of the intention: “The company wanted to continue serving its customers with Swiss channels,” spokesman Francis Meier told the newspaper, adding that they are “very popular” in the surrounding countries. He said that companies from France had also signalled their interest in putting DVB-T transmitters into operation in the Lake Geneva region making use of the same method to bring SRG’s channels back to French cable networks.

Christoph Schmid, head of marketing at Lampert, said that the demand for Swiss channels has been “extremely high” among customers. As in southern Germany, they have always been an integral part of daily television consumption: “They offer added value for cultural exchange and intercultural understanding.”

Because all cable operators in the Austrian Vorarlberg region – the area served by Lampert – benefit from the solution, all of them also share the costs for the DVB-T transmitter in the Appenzell Alps. In the rest of Austria, the SRG channels can’t be received via this solution.

German politicians have also become aware of the possibility. Rita Schwarzelühr-Sutter (SPD), member of the German parliament, writes on her website that such private initiatives could also provide a solution for the German border area. “Such a business model could also be interesting for German cable operators serving the South Baden region”, according to Schwarzelühr-Sutter.

The operators do not need an authorisation from public Swiss broadcaster SRG. SRG does, however, take note of these private initiatives, spokesman Edi Estermann told 20 Minuten. “We are pleased about the interest in our offers.”

Wi-Fi 6 and Wi-Fi 6E client devices are entering the home in an unprecedented way, surpassing 50% market share since their introduction in 2019 (compared to four years for Wi-Fi 5). … END_OF_DOCUMENT_TOKEN_TO_BE_REPLACED