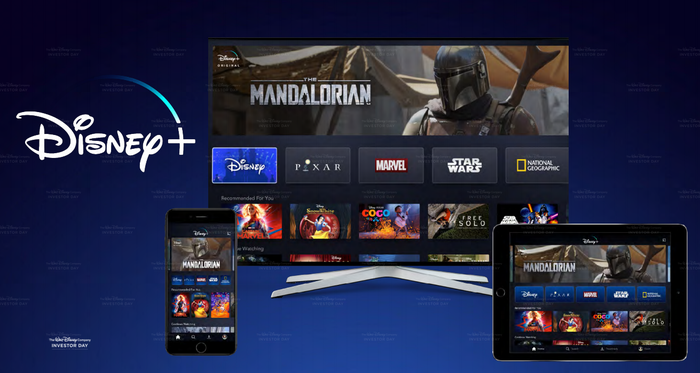 Meanwhile, one of the biggest issues following the launch of Disney+ are so-called “hacked accounts”, which are being sold online for just a few cents.

Thousands of Disney+ customers claim their accounts were hacked within hours of the streaming service going live. Customers were saying they’d been locked out of their accounts, the error message saying their password was wrong.

Thousands of accounts and their customers’ details were on sale on the Dark Web, according to an investigation by ZDNet.

Following a special event at the Recode’s Code Media conference in Los Angeles, a Disney spokesperson told Deadline: “We have found no evidence of a security breach. Billions of usernames and passwords leaked from previous breaches at other companies, pre-dating the launch of Disney+, are being sold on the web.

“We continuously audit our security systems and when we find an attempted suspicious login we proactively lock the associated user account and direct the user to select a new password. We have seen a very small percentage of users in this situation and encourage any users who are having these kind of issues to reach out to our customer support so we can help them.”

Wi-Fi 6 and Wi-Fi 6E client devices are entering the home in an unprecedented way, surpassing 50% market share since their introduction in 2019 (compared to four years for Wi-Fi 5). … END_OF_DOCUMENT_TOKEN_TO_BE_REPLACED