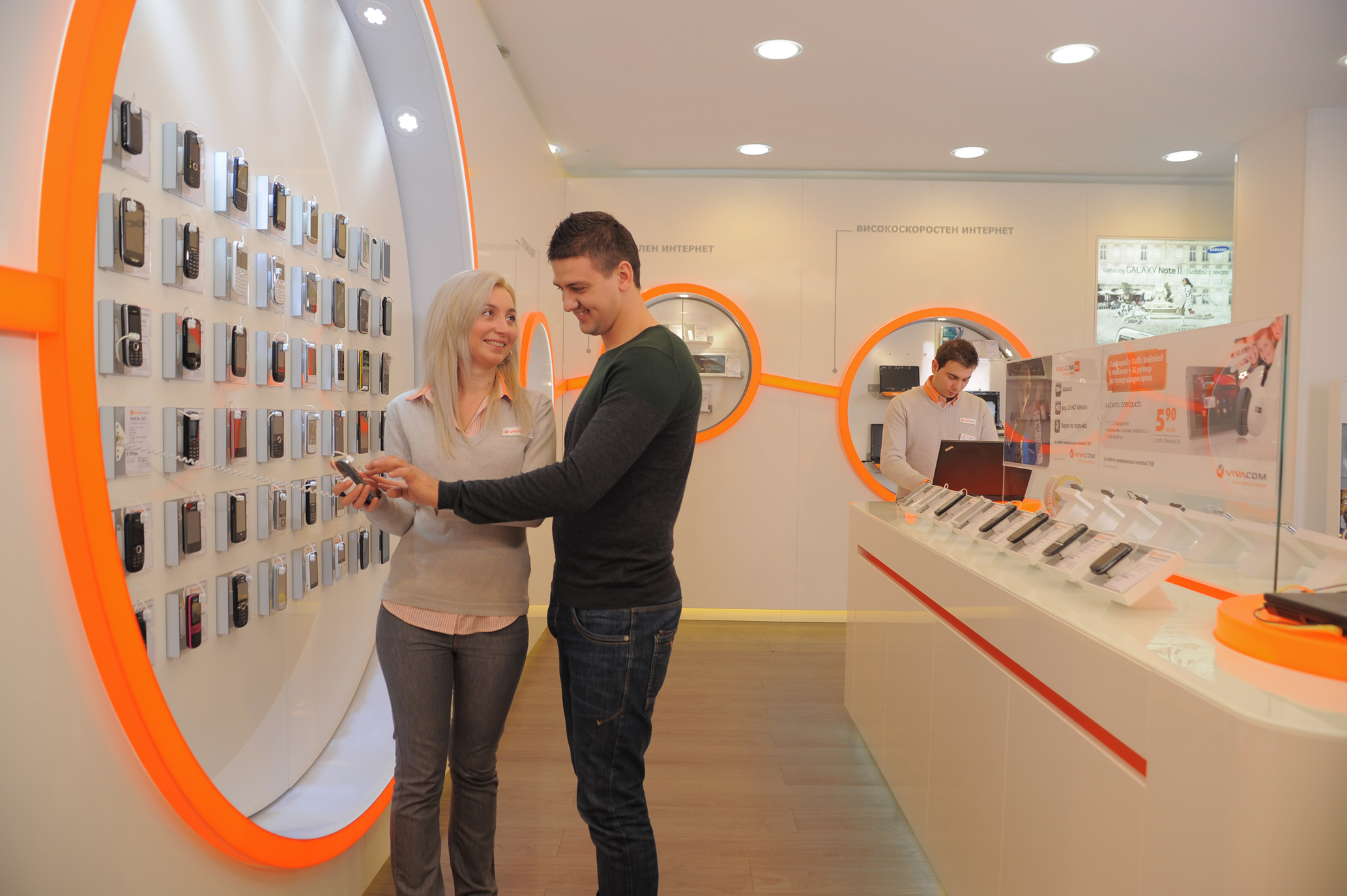 BC Partners-owned United Group has agreed to buy the Bulgarian incumbent Vivacom for a reported €1.2 billion.

The acquisition marks the second major transaction since BC Partners took over United Group in March, with the latter having bought Tele2 Croatia in May in a deal worth €220 million.

BC Partners says it expects the Vivacom acquisition to close in the second quarter of 2020, subject to conditions including receipt of applicable antitrust approvals.

It adds that it will be financed through a combination of new debt and cash on hand at United Group.

Commenting on the deal, Victoriya Boklag, CEO of United Group, said: “Vivacom is a well-run company with strong management and I am excited at the opportunities we have to build an even stronger business. Bulgaria is an attractive market and this acquisition will enable us to diversify the Group further. United Group has a great track record in acquiring and successfully integrating businesses, with more than 100 acquisitions since our inception.”

Nikos Stathopoulos, partner at BC Partners, added: “When we invested in United Group, we identified its business model, technology and regional leadership as key drivers for organic growth, accelerated by acquiring and integrating local companies. With Vivacom, we are pleased to acquire a dynamic telecom operator in a vibrant economy and a growing market that enables us to expand our geographic reach across Europe.”

Spas Roussev, chairman of the supervisory board of Vivacom, said: “This transaction is a great success and a great opportunity for Vivacom, its clients, and more generally for Bulgaria. Thanks to great efforts of all, Vivacom has become one of the most successful European telecom companies. It now welcomes as new shareholders one of the most successful global investors with significant presence in Europe and North-America, BC Partners. Vivacom will play a big role in the future development of United Group, their leading regional telecom and media platform.”

As previously reported by Broadband TV News, the acquisition by United Group has been opposed by Empreno Ventures on the grounds that it is the latest part of a fraudulent scheme that is subject to on-going legal proceedings in the UK, Luxembourg and US.

Wi-Fi 6 and Wi-Fi 6E client devices are entering the home in an unprecedented way, surpassing 50% market share since their introduction in 2019 (compared to four years for Wi-Fi 5). … END_OF_DOCUMENT_TOKEN_TO_BE_REPLACED