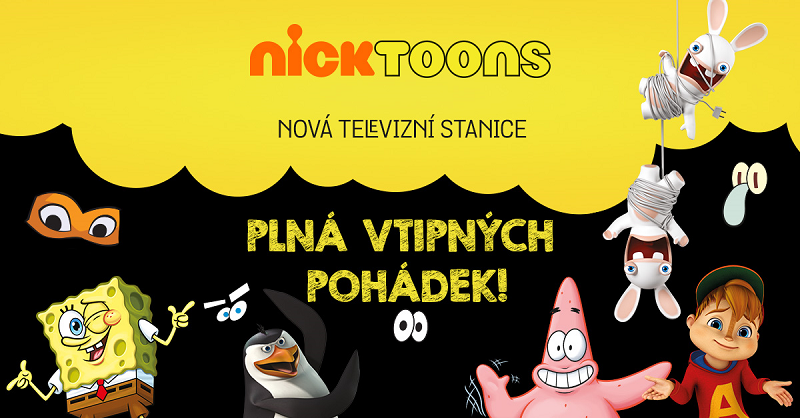 The kids channel Nicktoons has been launched today (November 1) in the Czech Republic.

On air for 24 hours daily and pre-dubbed into Czech, it offers animated children’s content and is being distributed initially by UPC, with T-Mobile and other pay-TV operators expected to offer the channel from later this month.

“The new channel fills the gap between Nick Jr., offering entertaining and interactive content for preschoolers, and Nickelodeon, which brings the best animated and fiction series popular among teenagers. With a new combination of channels, we offer the largest selection of entertaining animated series for children of all ages, every day, all day. ”

Wi-Fi 6 and Wi-Fi 6E client devices are entering the home in an unprecedented way, surpassing 50% market share since their introduction in 2019 (compared to four years for Wi-Fi 5). … END_OF_DOCUMENT_TOKEN_TO_BE_REPLACED