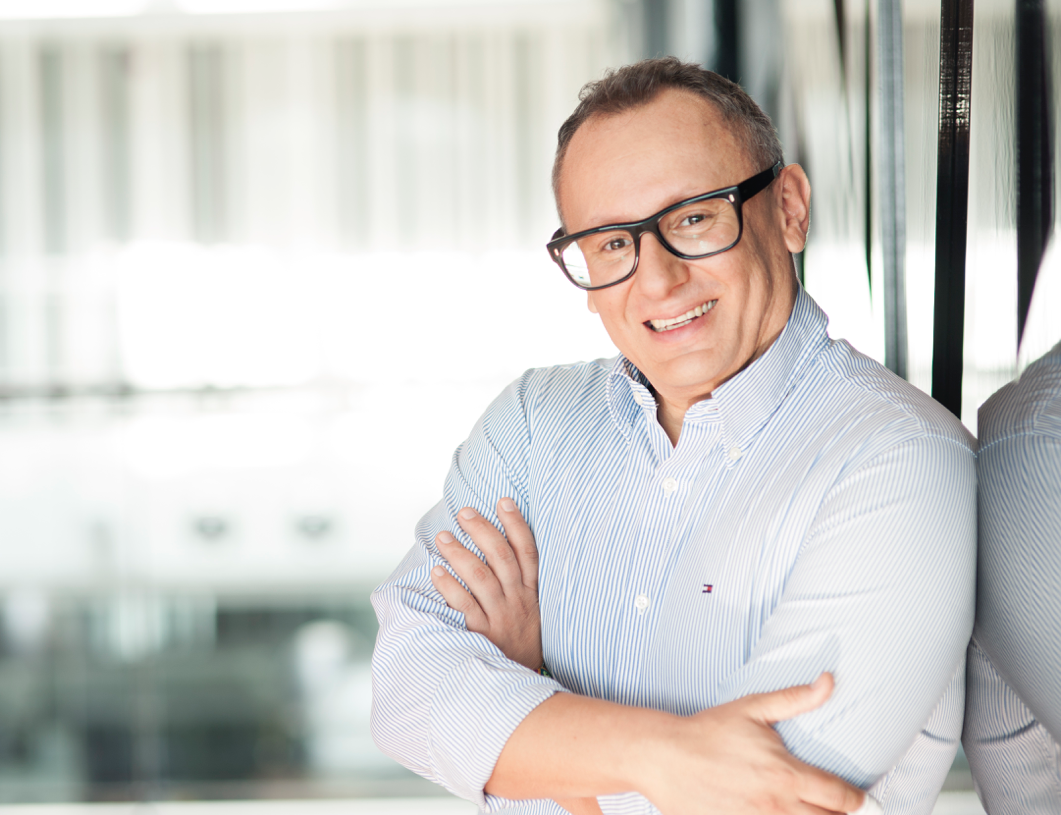 Jacek Balicki has stepped down from his position of VP of the management board, marketing at Poland’s Platforma Canal+.

The board of ITI Neovision, the operator of Platforma Canal+, has decided not to replace him with a new person but instead split his responsibilities between Joanna Kloskowska, the director of marketing content department, and Grzegorz Skowron-Moszkowicz, the director of the customer value management department, with both reporting directly to the members of the board.

Balicki was been with the company since 2014.

Although he will relinquish his duties in the next few days he will formally remain with Platforma Canal+ until April 2020.

Wi-Fi 6 and Wi-Fi 6E client devices are entering the home in an unprecedented way, surpassing 50% market share since their introduction in 2019 (compared to four years for Wi-Fi 5). … END_OF_DOCUMENT_TOKEN_TO_BE_REPLACED