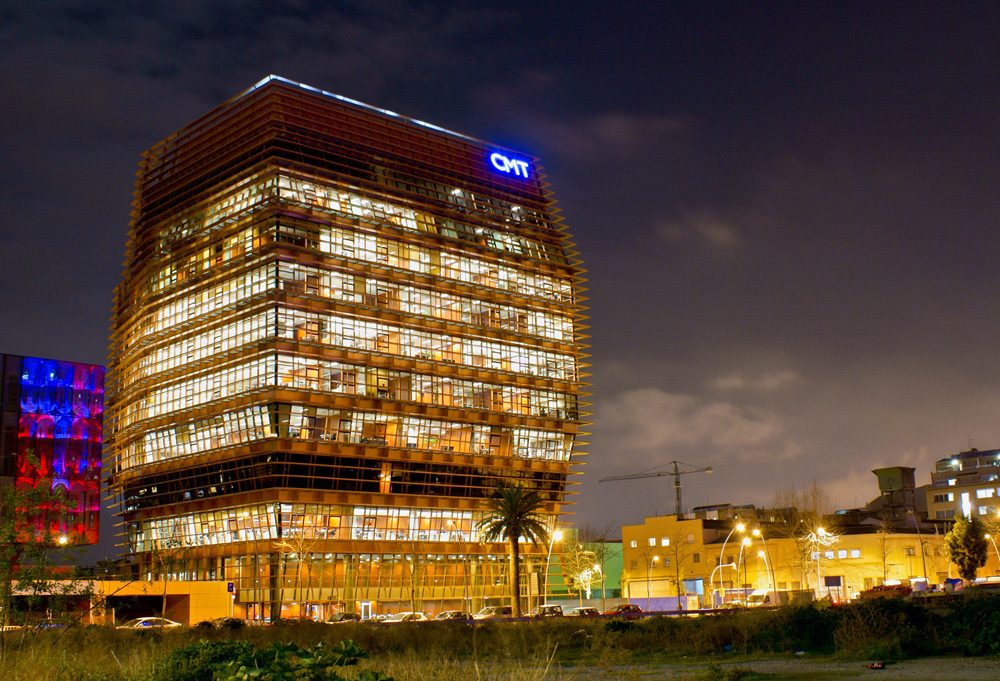 Spain is likely to have 10 million FTTH lines by the end of the year.

According to figures published by the regultor CNMC, the number already exceeded 9.6 million in August, growing by almost 122,000 during the month.

Movistar, the leading provider, accounted for 4.2 million, or 44% of the total.

Furtheremore, as of August there were a total of 15 million fixed broadband lines, of which 64% were FTTH.

Wi-Fi 6 and Wi-Fi 6E client devices are entering the home in an unprecedented way, surpassing 50% market share since their introduction in 2019 (compared to four years for Wi-Fi 5). … END_OF_DOCUMENT_TOKEN_TO_BE_REPLACED