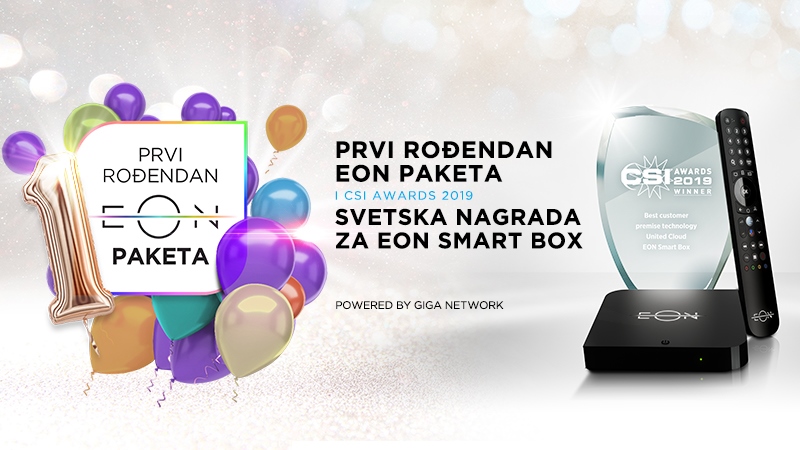 More than 200,000 households now use SBB’s Eon smart box, while the Eon application is used on more than one million mobile devices and computers in the region.

In just one year, nearly 300,000 households have chosen Eon packages, which give access to over 230 channels, 68 of which are in HD.

Separately, SBB has introduced a new Cooperative package that comes as an addition to Pink channels.

It consists of four 24-hour channels and can also be received through the Eon app on tablets, PCs and mobile.

Wi-Fi 6 and Wi-Fi 6E client devices are entering the home in an unprecedented way, surpassing 50% market share since their introduction in 2019 (compared to four years for Wi-Fi 5). … END_OF_DOCUMENT_TOKEN_TO_BE_REPLACED