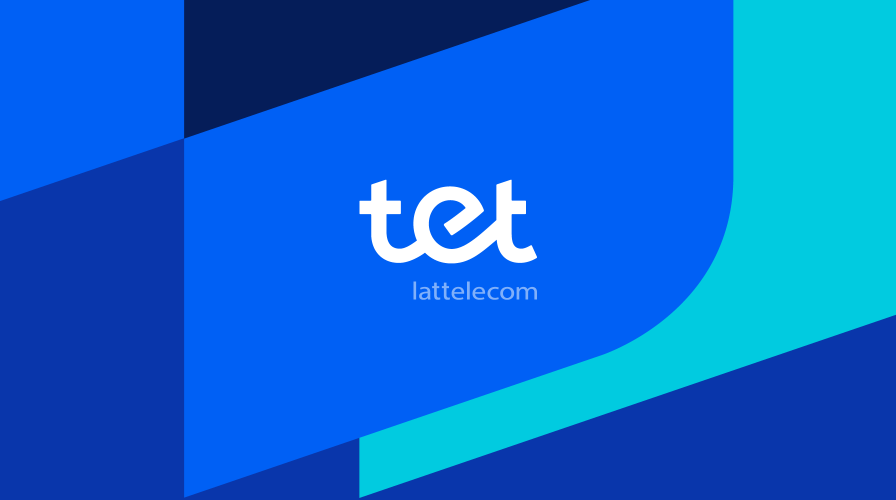 The Latvian government has responded to Telia’s decision to reconsider its approach to investments in Latvia.

The latter was announced by the company last week after the government said it longer intended to implement an MoU on improving cooperation as shareholders in LMT and Tet (formerly known as Lattelcom).

Quoted by Dienas Bizness, Latvia’s economy minister Ralfs Nemiro said that recalled that there were several versions of how to deal with the two companies, including merging, not merging and buy-outs, were previously discussed.

“Looking at these scenarios and the financial figures of the companies, one wonders whether it makes sense to change anything. As no scenario was outlined, coalition partners agreed not to address the issue at this time. But that doesn’t mean we won’t go back to Tet and LMT’s future”.

Nemiro added that while not aware of Telia’s decisions, the government will be ready to cooperate.

Telia currently owns 49% of Tet and is the largest sharteholder in LMT, with a direct and indirect stake of around 60%.

The Latvian state holds the remaining stakes in both companires.

Wi-Fi 6 and Wi-Fi 6E client devices are entering the home in an unprecedented way, surpassing 50% market share since their introduction in 2019 (compared to four years for Wi-Fi 5). … END_OF_DOCUMENT_TOKEN_TO_BE_REPLACED