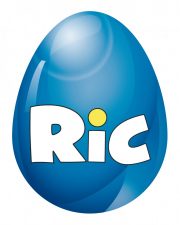 This brings the total number of live-streams onboard the OTT platform to 17 TV channels.

The offer is expected to increase significantly when Zappn is merged with German streaming portal Joyn, operated by ProSiebenSat.1 and Discovery. According to the German media group, this is currently planned for 2020.

“As RiC TV has been part of Joyn’s portfolio from the very beginning, we are very pleased that we now also cooperate with the ProsiebenSat.1 Puls 4 in Austria.”

Wi-Fi 6 and Wi-Fi 6E client devices are entering the home in an unprecedented way, surpassing 50% market share since their introduction in 2019 (compared to four years for Wi-Fi 5). … END_OF_DOCUMENT_TOKEN_TO_BE_REPLACED