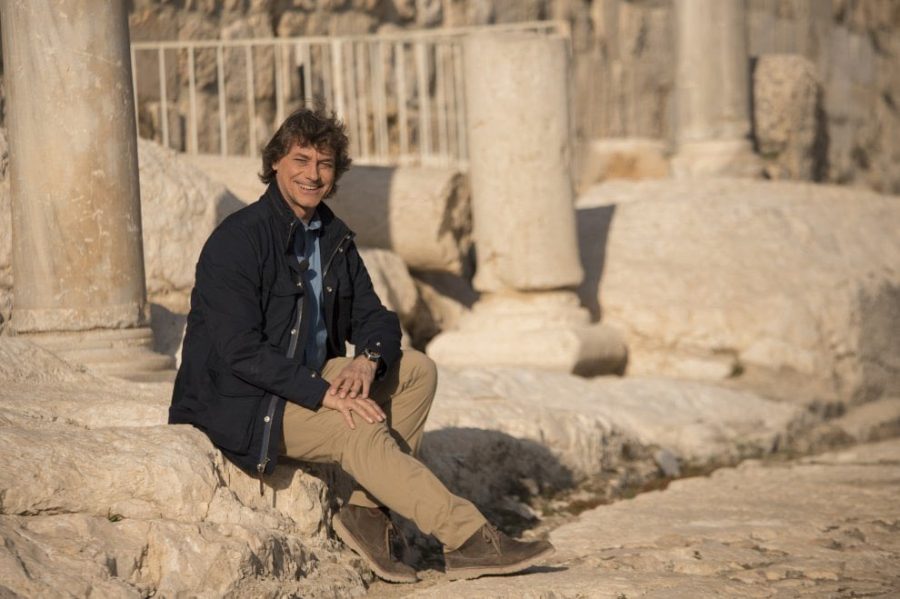 RAI is strengthening its 4K channel with new drama, arts and sports programming.

The channel will now run with a loop that’s repeated every 12 hours. This will then be enhanced by a number of specials including performances of The Barber of Seville, La Bohème and Carmen.

Two productions made by Alberto Angela for the Meraviglie series, Agrigento and Pisa, will also have the ultra HD treatment.

Another Angela series Ulysses: The Pleasure of Discovery will focus on Jerusalem in the time of Jesus. There are also episodes on historical figures, literature, history and cinema.

RAI 4K can be seen on the TivùSat platform from the Eutelsat 13 degrees East neighbourhood.

Wi-Fi 6 and Wi-Fi 6E client devices are entering the home in an unprecedented way, surpassing 50% market share since their introduction in 2019 (compared to four years for Wi-Fi 5). … END_OF_DOCUMENT_TOKEN_TO_BE_REPLACED