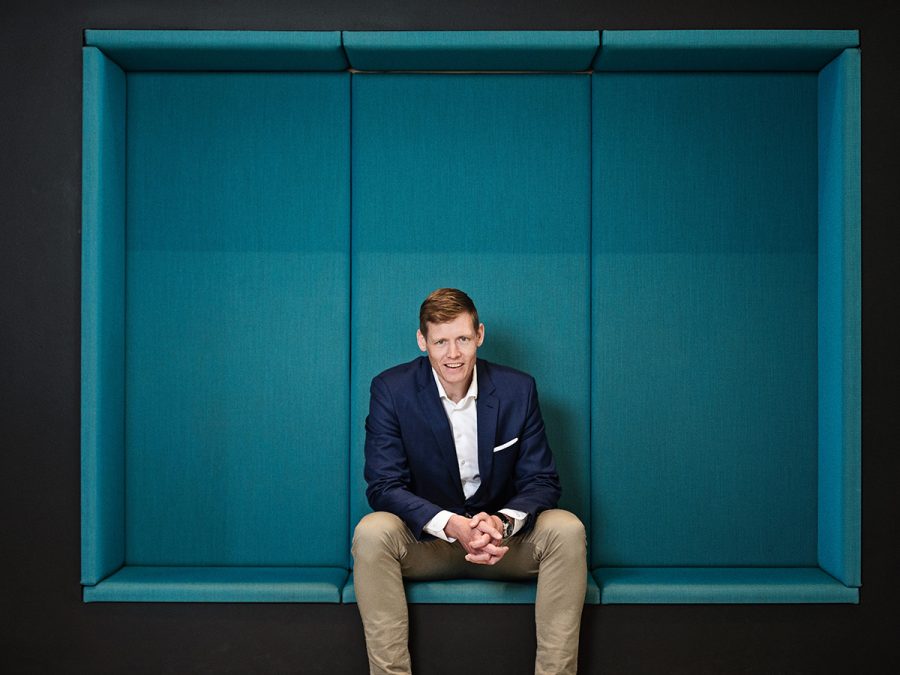 The company says that it’s responding to a reduction in viewing to linear channels in favour of streaming services.

“The three new partnerships are a significant investment in the flexible TV and streaming product of the future, and we do all this with a single purpose. We want to give our customers even more freedom of choice and new exciting entertainment,” says YouSee CEO Jacob Mortensen.

From next year YouSee will add both TV 2’s steaming service TV 2 Play and new venture TV 2 SPORT X. The cablenet will also invest in original Danish content that will be carried on the TV 2 Play service.

There’s also a new collaboration with Nordisk Film, under which YouSee will become the home of Danish film, with access to premieres of Marco-effekten and Jussi Adler-Olsen’s popular Afdeling Q universe.

YouSee is placing additional emphasis on its Bland Selv mix of viewer selected channels and streaming services, while revising the content of its fixed packages.

From January 1, Kanal 5 is being replaced in the basic package by TV 2 Charlie, which YouSee says is a more popular choice. Meanwhile, content from Discovery Networks moves from the fixed packs to Bland Selv.

Wi-Fi 6 and Wi-Fi 6E client devices are entering the home in an unprecedented way, surpassing 50% market share since their introduction in 2019 (compared to four years for Wi-Fi 5). … END_OF_DOCUMENT_TOKEN_TO_BE_REPLACED