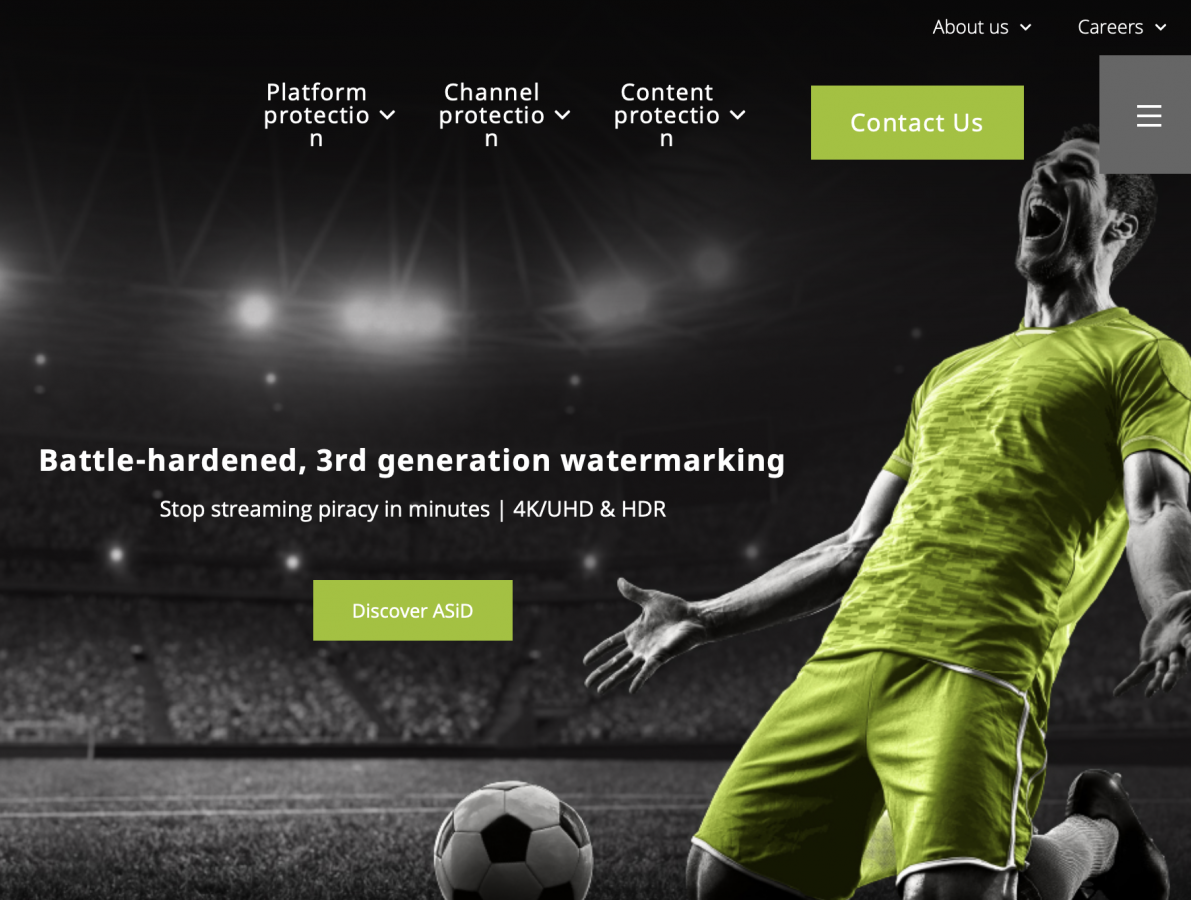 Friend MTS sees its job as to stay ahead of and frustrate pirates, according to Simon Williamson, the company’s CCO.

Speaking to Broadband TV News at IBC, he added that the challenge is how to convert viewers who watch pirated content into paid customers. He also said that published figures about piracy levels are not to be trusted. Ultimately, they are commercially sensitive and nobody is willing to share them.

Speaking specifically about Friend MTS, Williamson said that unlike other companies in the content protection business its roots lie in live sport. Furthermore, it is the only company that exists at scale in the sector. Its clients include Sky, the Premier League and BT Sport.

Williamson also said that Friend MTS principally has three weapons in its armoury. Piracy IQ, the first, starts with the question “do I have a problem” and moves on to ask “what is the magnitude?”

The second is fingerprinting and monitoring and includes “take down” notices, though these are less effective than they used to be.

The third is watermarking, and unlike other companies Friend MTS covers the entire screen.

Williamson also said that the piracy problems lie where the most valuable content is.

Europe is perhaps the most advanced at stopping it, though progress is also being made in the Middle East, Latin America and Asia.

Wi-Fi 6 and Wi-Fi 6E client devices are entering the home in an unprecedented way, surpassing 50% market share since their introduction in 2019 (compared to four years for Wi-Fi 5). … END_OF_DOCUMENT_TOKEN_TO_BE_REPLACED