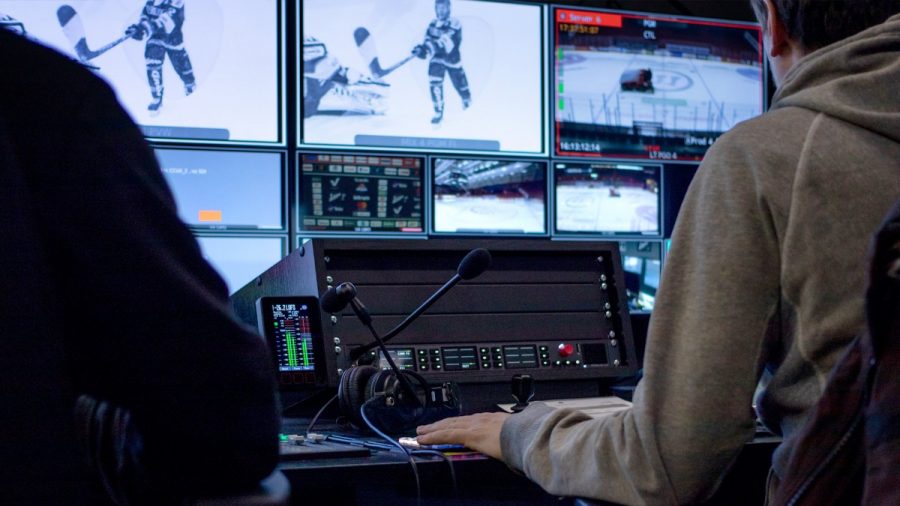 Sofia Digital has been working with Telia and Streamteam Nordic to manage the metadata behind the Finnish ice hockey league.

Coverage of Liiga is must-see viewing on Finnish television. Since last year the rights have been held by the telco Telia.

Its six year agreement includes both live matches and additional content that are carried over IPTV, mobile, tablet and PC.

Streamteam Nordic is responsible for the production of the output which includes the need to separate the coverage into individual channels.

The metadata includes Liiga match schedules for the team-specific TV channels lineup and additional data like Liiga team logos, as well as connection with a real-time electronic game clock synchronized from each ice hockey arena where Liiga games are played.

Additionally, Sofia Backstage Media Manager is used as an image bank to manage all Liiga TV channels and applications related images and screenshots from video clips. Metadata hosted in Sofia Backstage is also used for the contribution of additional video clips produced during and after the game.

Wi-Fi 6 and Wi-Fi 6E client devices are entering the home in an unprecedented way, surpassing 50% market share since their introduction in 2019 (compared to four years for Wi-Fi 5). … END_OF_DOCUMENT_TOKEN_TO_BE_REPLACED