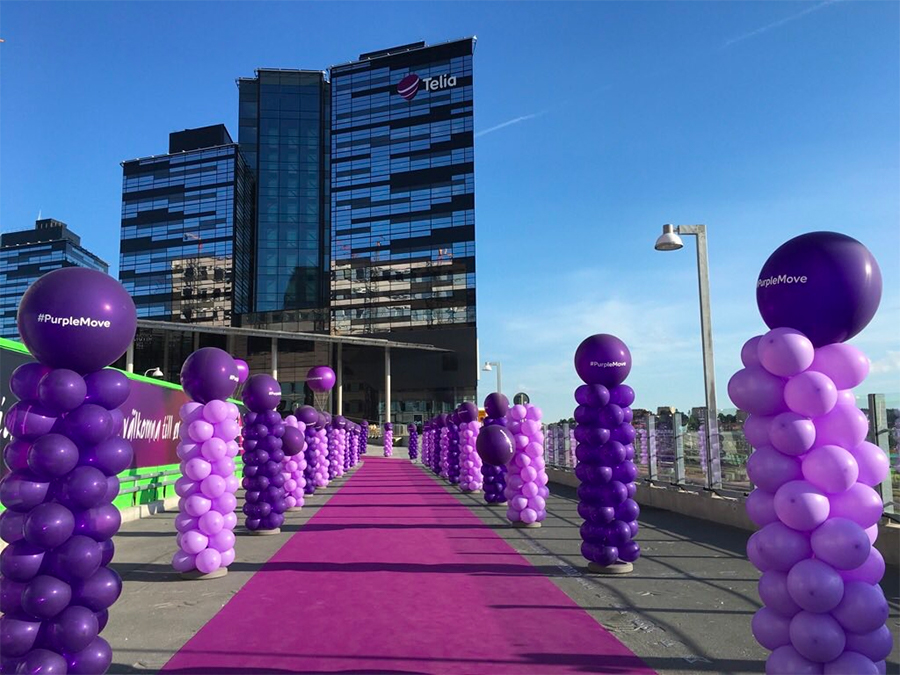 Telia has offered rival TV distributors ‘fair and reasonable’ access to its TV channels in an attempt to sweeten its deal to acquire Bonnier Broadcasting.

The European Commission is currently investigating the SEK 9.2 billion (€857 million) deal for the owner of TV4, C More and Finnish MTV amid competition concerns.

There are fears an enlarged Telia would be both a distributor and operator of TV channels. In particular in Sweden and Finland

The Swedish telco has also offered to sell advertising space on the channels to local operators.

There would also be open acess to its Liiga channel package that includes coverage of the first division men’s Finnish ice hockey league.

The Commission is due to reach a decision by November 19.

Wi-Fi 6 and Wi-Fi 6E client devices are entering the home in an unprecedented way, surpassing 50% market share since their introduction in 2019 (compared to four years for Wi-Fi 5). … END_OF_DOCUMENT_TOKEN_TO_BE_REPLACED