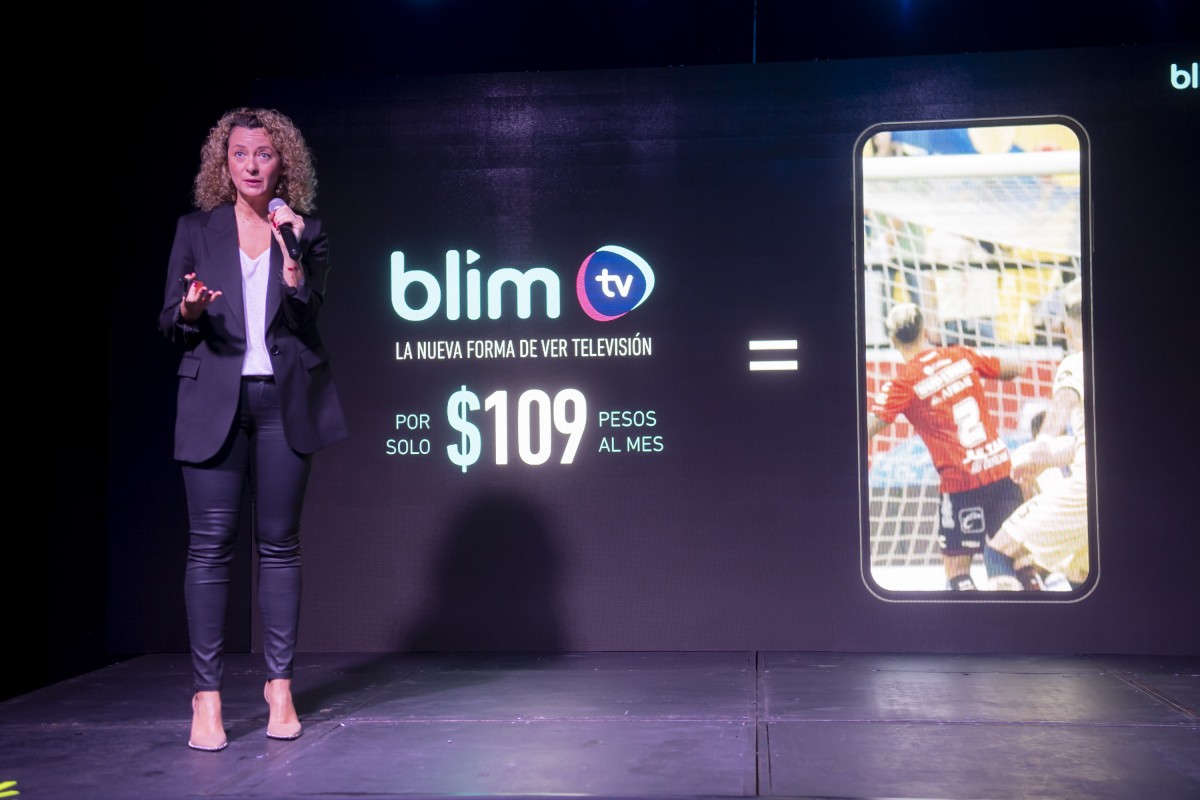 Spanish language broadcaster Televisa has relaunched its Blim streaming platform, which was originally launched in 2016.

Televisa entered the business of VOD in January 2014 with the Veo TV platform. Two years later, Veo migrated to Blim at a cost of 109 pesos per month for customers in Mexico and Latin America.

Slim TV is available by subscription or as a prepaid service, one month costs 109 pesos, three months costs 289 pesos and six months has a price of 549 pesos.

(On the picture Vanessa Rosas, MD of Blim TV)

Wi-Fi 6 and Wi-Fi 6E client devices are entering the home in an unprecedented way, surpassing 50% market share since their introduction in 2019 (compared to four years for Wi-Fi 5). … END_OF_DOCUMENT_TOKEN_TO_BE_REPLACED