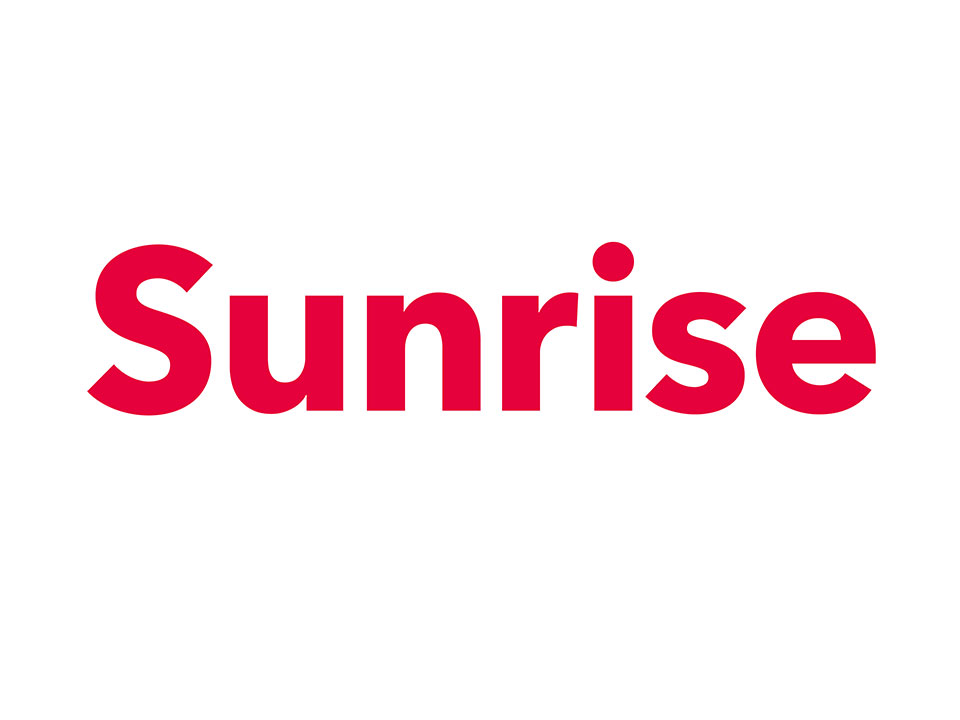 Liberty Global notes the recent statements by Freenet and Sunrise with respect to the proposed acquisition of Liberty’s Swiss operation by Sunrise, the company said in a statement.

Liberty Global is fully committed to completing the transaction as agreed. The company has not had any discussions regarding amending the binding transaction terms, and has no intention or interest in doing so, according to the statement.

German media company Freenet, a major shareholder in Sunrise, recently affirmed its opposition against the acquisition of UPC, arguing that the price was too high and the conditions unfavourable.

With a shareholding of around a quarter of the shares, Freenet will not be able to block the acquisition on its own, but its strong opposition could attract the attention of other, smaller shareholders who could also turn down the transaction.

Wi-Fi 6 and Wi-Fi 6E client devices are entering the home in an unprecedented way, surpassing 50% market share since their introduction in 2019 (compared to four years for Wi-Fi 5). … END_OF_DOCUMENT_TOKEN_TO_BE_REPLACED