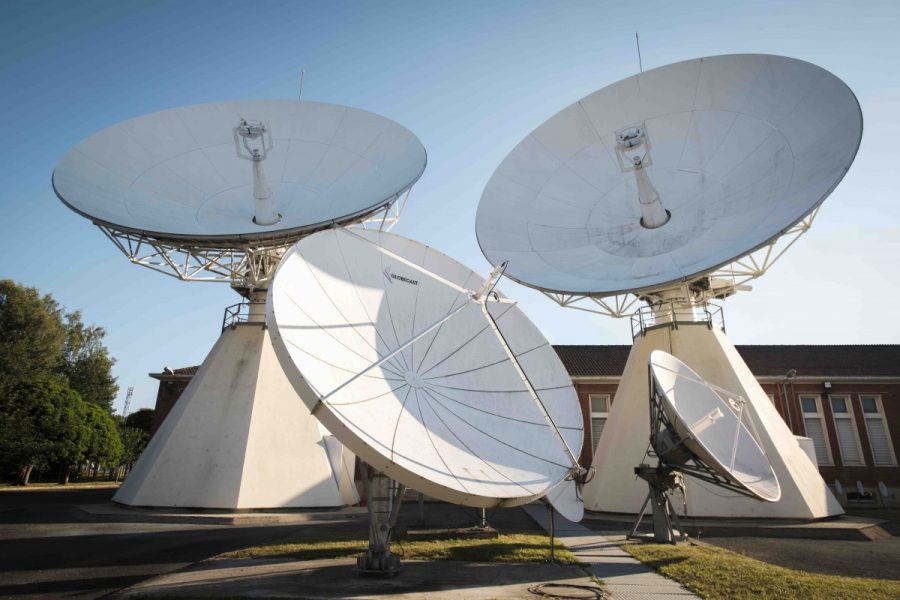 Globecast is expanding its partnership with Eutelsat to create a new platform on the Hotbird satellite system (13 degrees East) to satisfy the growing move from SD to HD.

“We’ve seen increasing demand for capacity across Europe from west to east as the migration to HD on Hotbird continues to grow,” said Samuel Lemercier, strategic projects director at Globecast. “TRT Arabi and Belarus 24 partnering with us for HD distribution earlier this year are prime examples. In order to meet this increasing demand, we have launched this new platform with Eutelsat, significantly increasing our DVBS-2 capacity – suitable for HD and Ultra HD (UHD) for free-to-air DTH or distribution to affiliates – across Europe, the Middle East and North Africa.”

In addition to expanded Hotbird capacity, the platform also includes ground segment services with connectivity to Globecast’s fibre network, Globecast Backbone Network, as well as to its media management capabilities.

German international public broadcaster Deutsche Welle (DW) is the first customer, launching its flagship English-language HD TV channel via this new Globecast service. This includes end-to-end channel contribution from DW’s facilities in Berlin to Globecast in Paris and uplinking from there. Globecast has worked with DW for many years, distributing their channels in both Asia and the Middle East.

Hubert Czaja, head of distribution systems at Deutsche Welle, said: “We have worked with Globecast for quite some time and trust both their business and technical expertise and the quality of service they provide. We moved to HD across Asia several years ago and the time is now right to make the move in Europe to increase image quality for our viewers. We’re very pleased to extend our relationship with both Eutelsat and Globecast.”

Wi-Fi 6 and Wi-Fi 6E client devices are entering the home in an unprecedented way, surpassing 50% market share since their introduction in 2019 (compared to four years for Wi-Fi 5). … END_OF_DOCUMENT_TOKEN_TO_BE_REPLACED