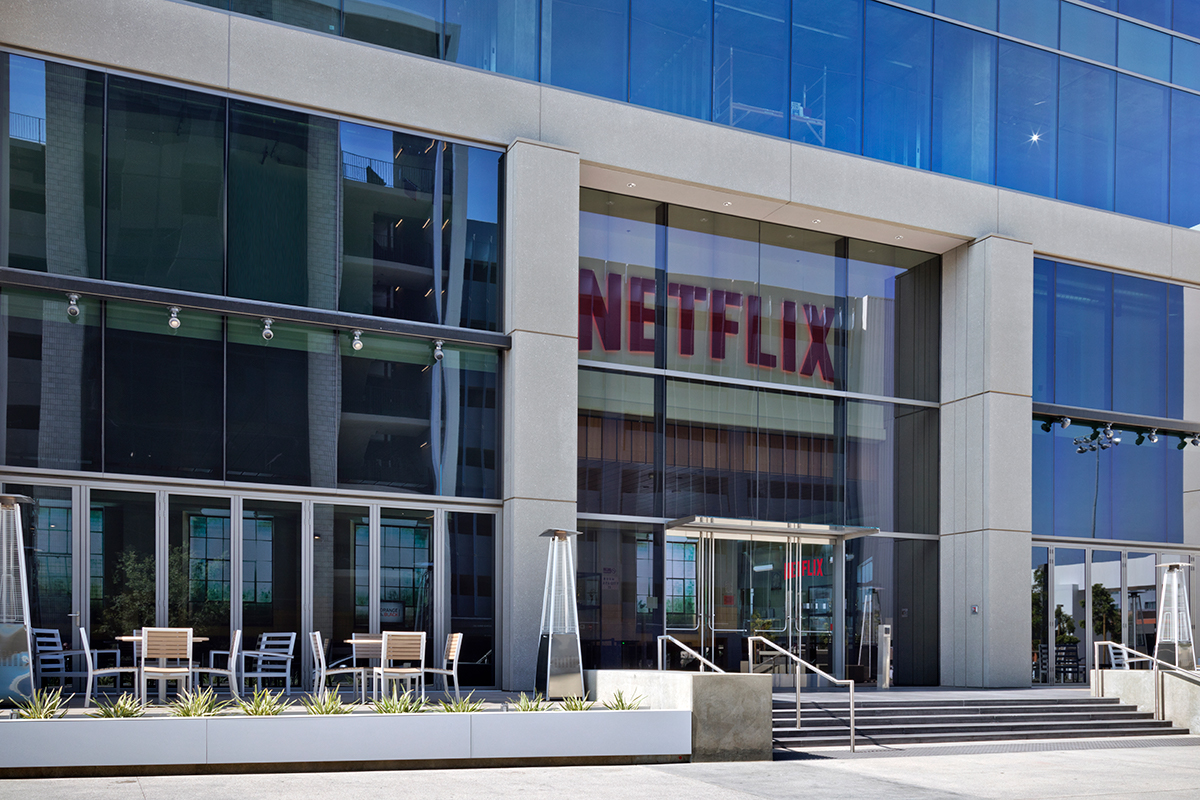 Netflix has on average three times as many paying customers as other on demand platforms in Poland.

Furthermore, according to the findings of research undertaken by PMR and published by Wirtualne Media, it claims the most revenues as it has the highest prices.

Poland’s pay-TV and internet video content market was worth PLN6.95 billion (€1.61 billion) in 2018, or 3.9% more than year earlier. This was largely thanks to the performance of VOD, which accounted for around 12% of the entire market and saw its revenues grow by 25%.

Significantly, the research also shows that the majority of respondents (70.9%) would not drop their pay-TV service in favour of an on demand one.

Revenues from SVOD service are forecast to grow by an annual average of 7.8% between 2019-24.

At the same time, the number of SVOD users is forecast to grow by 1.6 million over the same period.

Wi-Fi 6 and Wi-Fi 6E client devices are entering the home in an unprecedented way, surpassing 50% market share since their introduction in 2019 (compared to four years for Wi-Fi 5). … END_OF_DOCUMENT_TOKEN_TO_BE_REPLACED