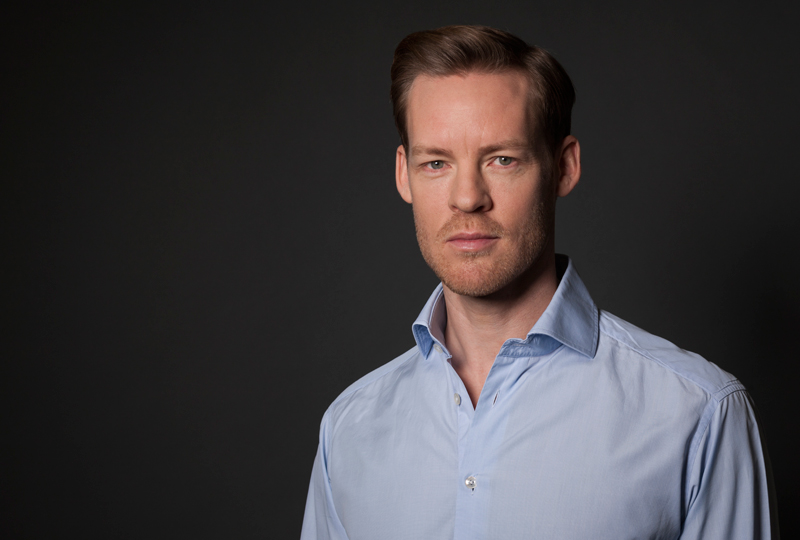 The move takes place at his own request and by mutual agreement, according to a statement.

“I have known Herbert Kloiber Jr. for many years and have come to appreciate him both professionally and personally in the short time we have worked together. We respect his decision to reorient himself after the change of ownership at Tele München Group. It comes at the right time. We wish him all the best and look forward to having the opportunity to work together again in a different constellation,” said CEO Fred Kogel.

Herbert Kloiber Jr. said: “After seven years of successful management of TMG, in particular of the license trading unit, the world sales unit TM International, as well as co-managing director of Concorde Filmverleih, Concorde Home Entertainment and Tele 5, an ideal time has come for me to break new ground in a future-oriented way.”

“I am proud to have positioned our group at the forefront of digital exploitation, built up OTT services such as Filmtastic and increased international co-production with successes such as ‘The Name of the Rose’. I would like to thank all employees of Tele München Group, our business partners and wish the new management good luck and success for the future,” added Kloiber.

Kloiber’s father Dr Herbert G. Kloiber founded TMG 50 years ago. In February 2019, he sold the group to US financial investor KKR which wants to expand it into a wide-ranging, diversified media company.

Wi-Fi 6 and Wi-Fi 6E client devices are entering the home in an unprecedented way, surpassing 50% market share since their introduction in 2019 (compared to four years for Wi-Fi 5). … END_OF_DOCUMENT_TOKEN_TO_BE_REPLACED