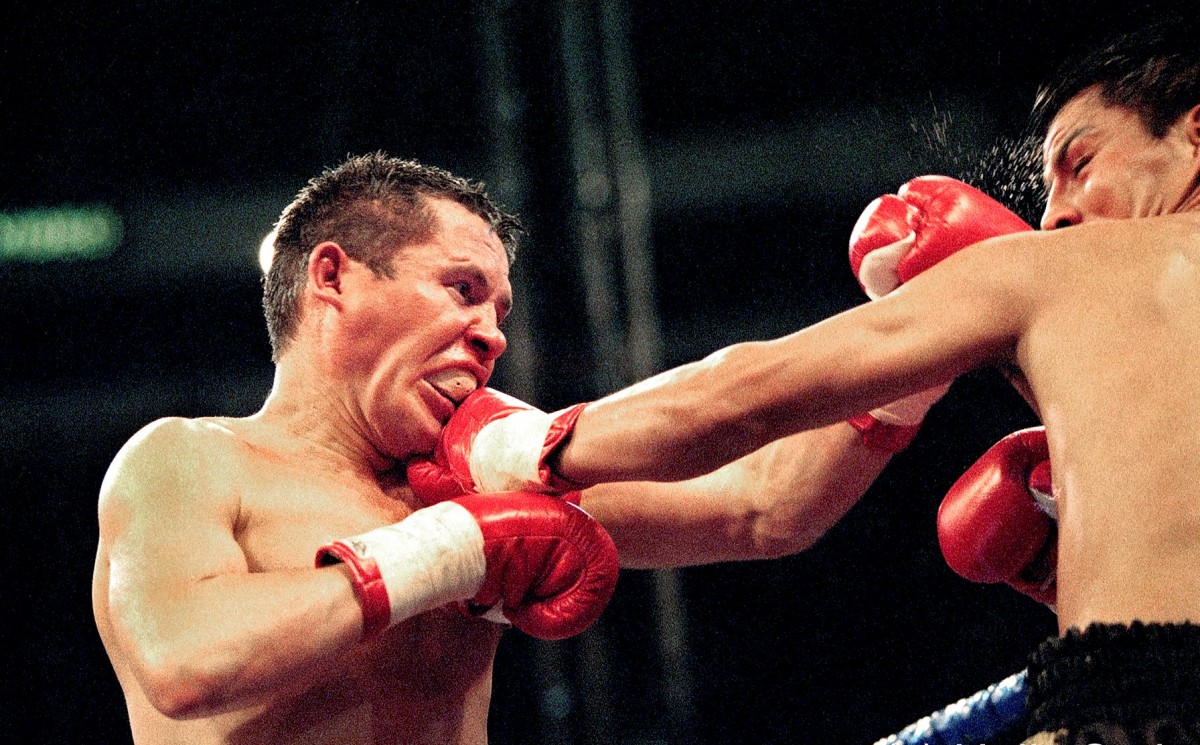 The license deal features award-winning titles shot in 4K and from a wide range of topics including Latino boxing culture, solo Arctic sailors, adventure climbing, and the sport of aerial silks. All the films will be available for streaming on DocuBay when the service launches globally in August 2019.

Titles acquired from Ananda Media include features such as Sea Gypsies: The Far Side of the World, a feature about a crew of miscreants sailing on a 120-foot hand-built sailboat across 8,000 miles from New Zealand to Patagonia; Food Patriots, a feature chronicling one family’s attempt at shifting away from processed foods to more fresh, local and organic choices after their son battles an antibiotic superbug; Vertical Belles explores an all-female aerial silks group in a small Canadian town and the journey of this death-defying artistry; and El Boxeo, the award-nominated feature of the emergence and dominance of Latinos in boxing, once a traditional all-white sport.

Notable 4K titles acquired include Una – The One, a feature following the story of the endangered Una River in the Balkan region; The British Backpacker Society: Across the Sahara, an adventure story of a young group of British backpackers using any means necessary to reach the shoreline of Senegal; and Running For Good: The Fiona Oakes Documentary, a feature by award-winning director Keegan Kuhn that follows world record marathon runner Fiona Oakes in her attempt to set a new global record in endurance racing.

Akul Tripathi (COO, DocuBay) stated: “Our goal at DocuBay is to transport our global audience, from wherever they may be in the world, into these real, thrilling human experiences that unite us as One Tribe. These compelling stories that we’ve added to our growing catalog from Ananda Media help us further that mission. We couldn’t be more excited for our upcoming global consumer launch.”

Pascoe De Glanville (Founder & Owner, Ananda Media) stated: “As a premium streaming service, DocuBay is the perfect partner to bring Ananda’s exciting catalog of documentary features to a global audience. We hope these films will inspire audiences around the world.”

Wi-Fi 6 and Wi-Fi 6E client devices are entering the home in an unprecedented way, surpassing 50% market share since their introduction in 2019 (compared to four years for Wi-Fi 5). … END_OF_DOCUMENT_TOKEN_TO_BE_REPLACED