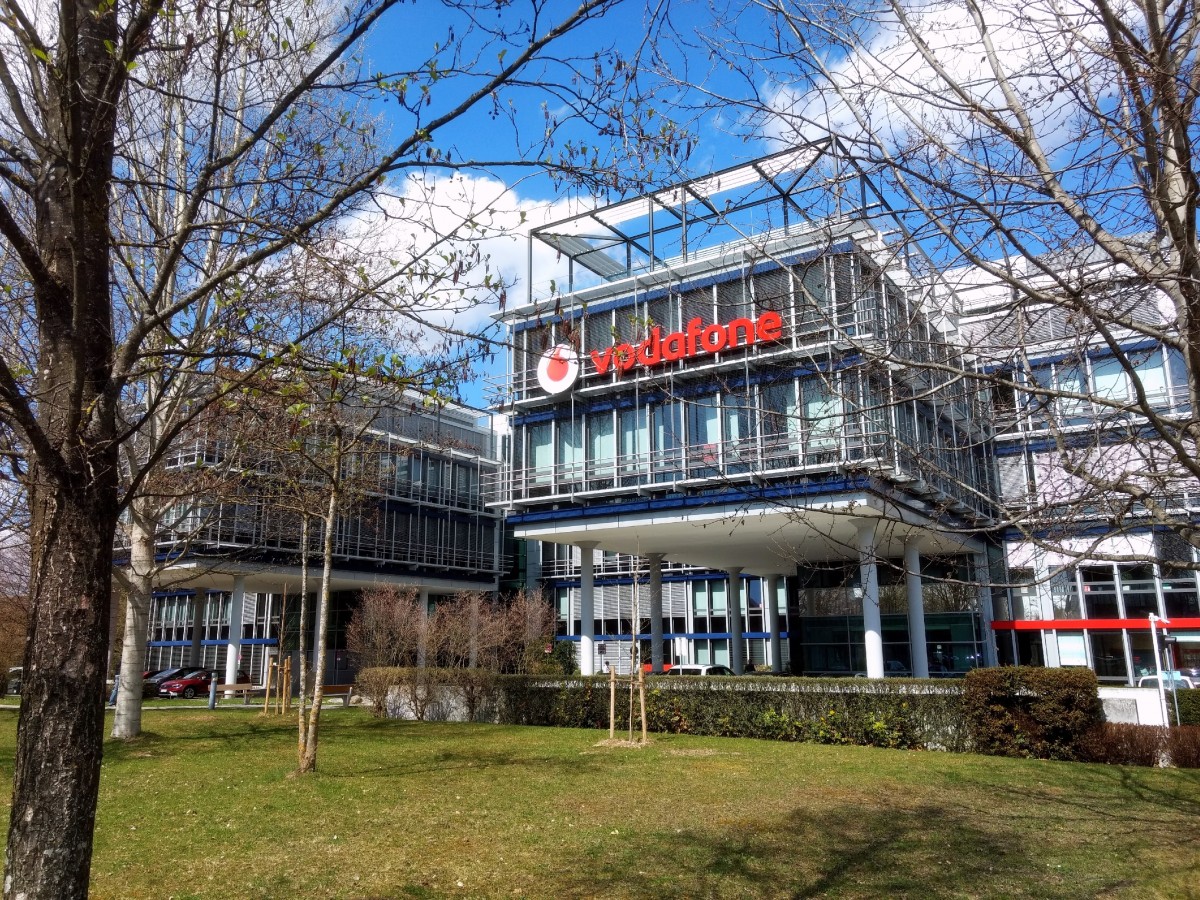 “We will closely analyse the decision of the competition authority and then decide whether a review in court is necessary to protect competition,” a Telekom spokesman told Broadband TV News. “We are convinced that the concessions are not sufficient to counter the negative effects in the area of media and content diversity.”

German commercial broadcaster association VAUNET also wants to “look at the decision in detail and evaluate further steps.” The EU Commission was cementing Vodafone’s “quasi-monopoly” in the German cable market, which would then possess around 80% of cable subscriptions, according to a statement. It would, thus, be easy for Vodafone to dictate the conditions for the distribution, packaging, accessibility and visibility of content.

German cable operator association FRK will also have the EU decision juridically examined and, if necessary, take legal action against it together with other industry associations. “The now manifested duopoly of Vodafone and Telekom with its concentrated power will threaten the existence of small and medium sized players in unequal competition,” warns FRK chairman Heinz-Peter Labonte. At the same time, this would “herald the end of the nationwide deployment of fibre-optic networks, which has been driven by medium-sized cable operators, municipal utilities and regional providers.”

According to German fibre-optic cable operator association BREKO, the merger will lead to “a considerable restriction of competition – and thus to disadvantages for citizens and companies.” As examples, the association cites the market for contracts with the housing industry to supply end customers with cable services, which Vodafone would dominate with a market share of around 75%, and the fibre-optic market, in which regional and medium-sized companies would hardly have a chance, while Vodafone itself could withdraw from the rollout of fibre-optic networks, as it could just rely on is cable network in future.

Tele Columbus also fears that the “re-monopolisation of the cable market” could weaken competition in the supply of the housing market and lead to rising infrastructure and media provision costs for housing companies at the expense of tenants. In addition, fibre-optic deployments could be slowed down due to the merged company’s unwillingness to invest, a spokesman of the German cable operator told Broadband TV News.

German cable service association DNMG also warns of the negative effects of the merger. Vodafone’s concessions “are in no way suitable to secure competition for content, infrastructure and services,” DNMG managing director Ingo Schuchert told Broadband TV News. This would come at the expense of medium-sized businesses, end-customers and infrastructure deployment.

On July 18, 2019, the EU Commission announced its decision to approve the acquisition of Unitymedia by Vodafone subject to conditions.

Wi-Fi 6 and Wi-Fi 6E client devices are entering the home in an unprecedented way, surpassing 50% market share since their introduction in 2019 (compared to four years for Wi-Fi 5). … END_OF_DOCUMENT_TOKEN_TO_BE_REPLACED