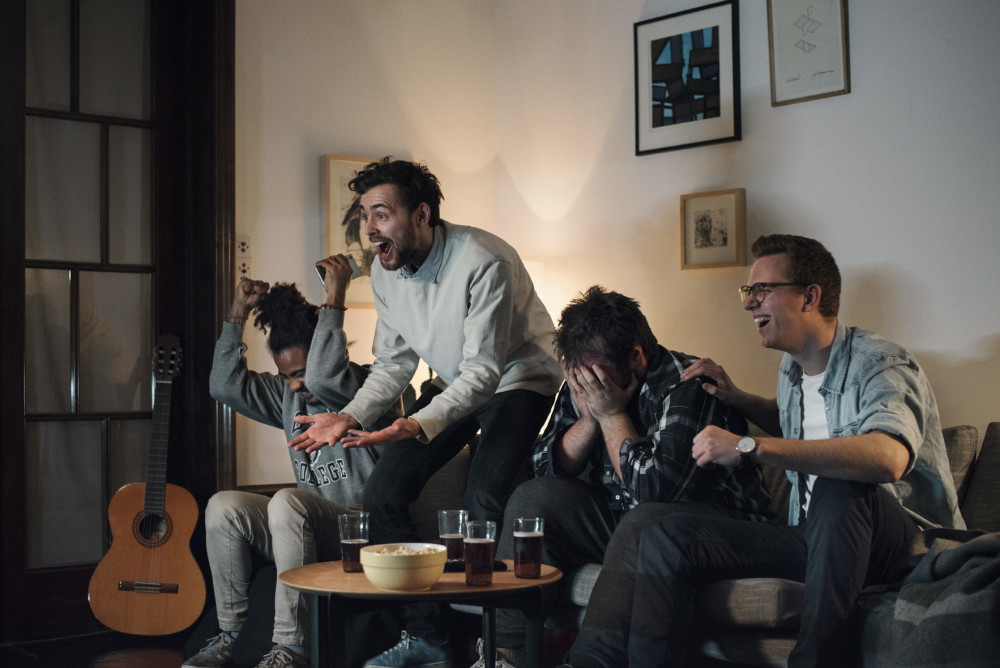 In the telco’s home market of Sweden a fall of 9,000 in TV subscriptions was compounded by the loss of 12,000 broadband subs.

In Norway, Telia was down 10,000 subs following the loss of a partner operator.

Finland met with some success as Telia based its TV proposition around the Finnish ice hockey league “Liiga”. TV subscriptions grew by 6,000 and Telia says it has a solid platform for the next season starting in September.

Separately, Telia has announced the creation of a new unit that will house Bonnier Broadcasting. It says the acquisition of TV4, C More and MTV is of strategic importance to Telia Company as it strengthens the company in the fast-growing area of video content consumption.

Wi-Fi 6 and Wi-Fi 6E client devices are entering the home in an unprecedented way, surpassing 50% market share since their introduction in 2019 (compared to four years for Wi-Fi 5). … END_OF_DOCUMENT_TOKEN_TO_BE_REPLACED