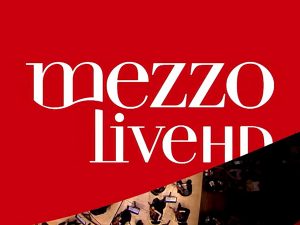 Pierre Louette, chief executive officer, Les Echos – Le Parisien Group said: “This acquisition confirms our desire to develop a diversified range of thematic media, particularly in the world of culture. Mezzo is the opportunity to consolidate a leading media centre in classical music alongside Radio Classique, owned by the group and the first radio station in France in this segment”.

Les Echos and Canal have taken ownership on a 50/50 basis. Les Echos will be responsible for acquisitions, scheduling and marketing, while Canal will handle distribution.

“Although positioned in a niche segment, Mezzo is a recognised brand both in France, with our subscribers, and internationally as evidenced by its distribution in more than 60 million homes around the world,” said Maxime Saada, Chairman. Canal+.”

Mezzo has a portfolio of 700 titles, mostly co-productions.

Wi-Fi 6 and Wi-Fi 6E client devices are entering the home in an unprecedented way, surpassing 50% market share since their introduction in 2019 (compared to four years for Wi-Fi 5). … END_OF_DOCUMENT_TOKEN_TO_BE_REPLACED