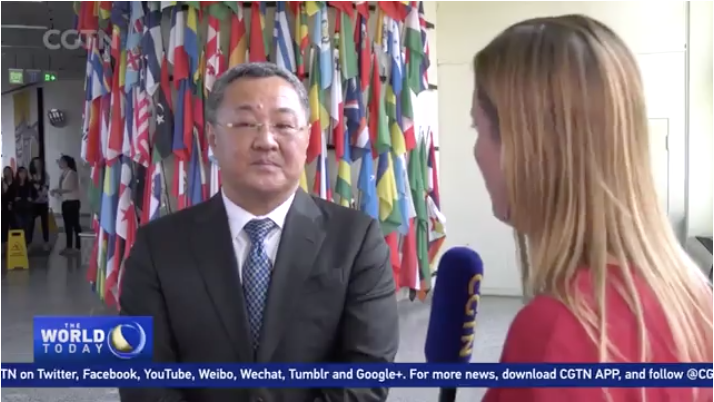 The Chinese state broadcaster CGTN has hired Nick Pollard, a former board member of the UK regulator Ofcom.

The Financial Times reports that the move follows the launch of an investigation by Ofcom in May following a complaint filed last year by Peter Humphrey, a British citizen. He accused CGTN and its parent company of broadcasting a confession that he had made under duress.

CGTN has decided to establish its new European headquarters at Chiswick Park in West London and hiring Pollard, who previously was in charge of Sky News for a decade, could help prevent it from losing its UK licence.

Since the filing of the complaint Ofcom has launched a second investigation into CGTN following one from UK-based Angela Gui. She accused the CGTN of airing a forced confession made by her father Gui Minhai.

Ofcom has said that the hiring of a former board member by CGTN should not affect the two investigations.

Wi-Fi 6 and Wi-Fi 6E client devices are entering the home in an unprecedented way, surpassing 50% market share since their introduction in 2019 (compared to four years for Wi-Fi 5). … END_OF_DOCUMENT_TOKEN_TO_BE_REPLACED