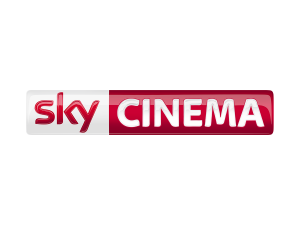 She’ll be responsible for film acquisitions and deals across the Comcast-owned platform’s portfolio, including working with Sky Deutschland and Sky Italia, as appropriate.

Most recently, Keenan worked in the acquisition of programming for Viacom’s Channel 5, alongside Comedy Central, MTV, Nickelodeon, and VH1.

Previously, she’s worked for the BBC, Channel 4 and UKTV.

Keenan starts at Sky on Monday and will report to director of acquisitions Sarah Wright. She said Keenan would be a “huge asset as we constantly strive to bring them great value content for the whole family.”

Wi-Fi 6 and Wi-Fi 6E client devices are entering the home in an unprecedented way, surpassing 50% market share since their introduction in 2019 (compared to four years for Wi-Fi 5). … END_OF_DOCUMENT_TOKEN_TO_BE_REPLACED