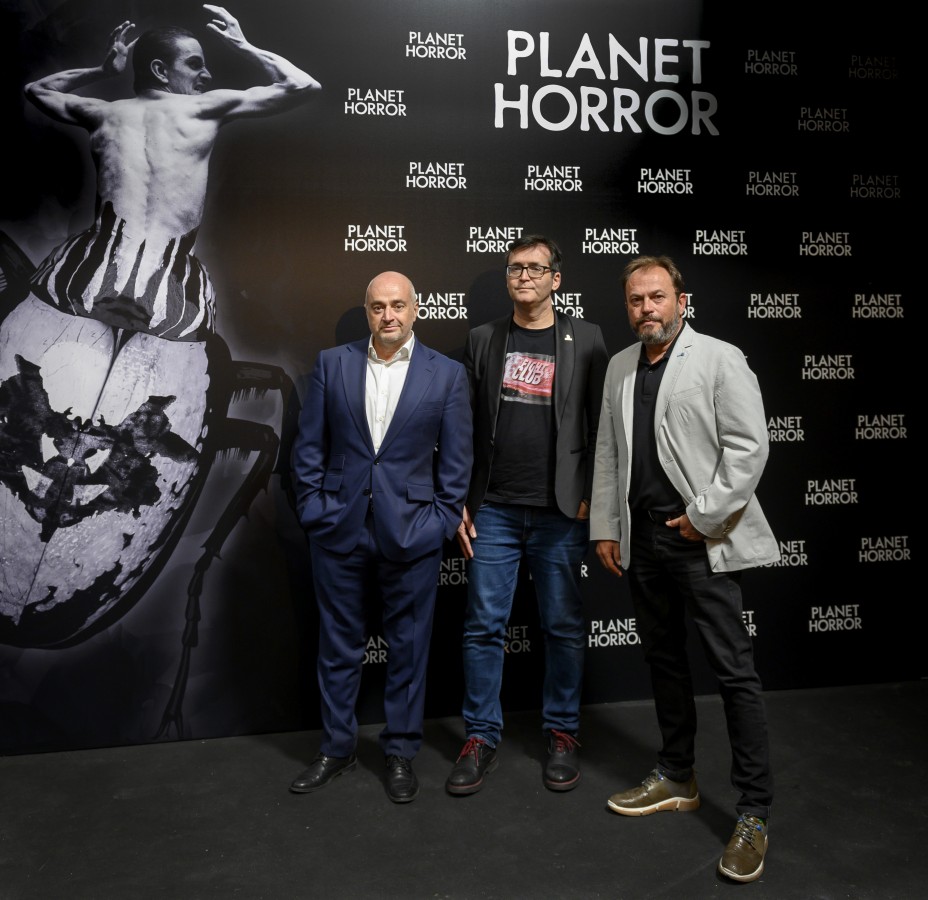 The OTT service is now available, both as a web version (www.planethorror.es) and as a download on any iOS or Android mobile device (tablet and smartphone). Subscription to the platform is made through a one-off annual payment of €19.99.

All the titles in Planet Horror are available both in its original version and in its Spanish dubbed version. New titles will be added every week to the platform’s catalogue, with a large selection of exclusive titles such as ‘Al interior’, ‘A Horrible Way To Die’, ‘Goodnight Mommy’, ‘ABCs of Death’ or the trilogy ‘The Human Centipede’.

According to Manuel Balsera, General Manager of AMCNISE: “Planet Horror is AMCNISE’s commitment to innovation in direct consumer services and the exploration of new formulas in specialised content. The birth of this project corresponds to a growing demand in Spain for terror, one of the topics where we have more trajectory.

According to David Fernández, Chief Executive Officer of Wild Duck: “With this unique platform, lovers of the genre will be able to carry the fantastic universe and terror in their pockets; a community where they can feel at home and enjoy unpublished and alternative titles that can only be found on a planet as disturbing as Planet Horror”.

From 2015 to 2018, the number of horror films released in Spanish theatres increased by 65%. The trend is even more significant in terms of box office takings, which almost doubled (+92%) in the same period (data from comScore).

In this way, Planet Horror will offer all terror lovers in our country a unique platform to enjoy the best content and a unique online community where they can recommend and interact with other fans through Facebook profiles and Instagram service.

(On the picture Manuel Balsera, Angel Sala and David Fernandez)

Wi-Fi 6 and Wi-Fi 6E client devices are entering the home in an unprecedented way, surpassing 50% market share since their introduction in 2019 (compared to four years for Wi-Fi 5). … END_OF_DOCUMENT_TOKEN_TO_BE_REPLACED