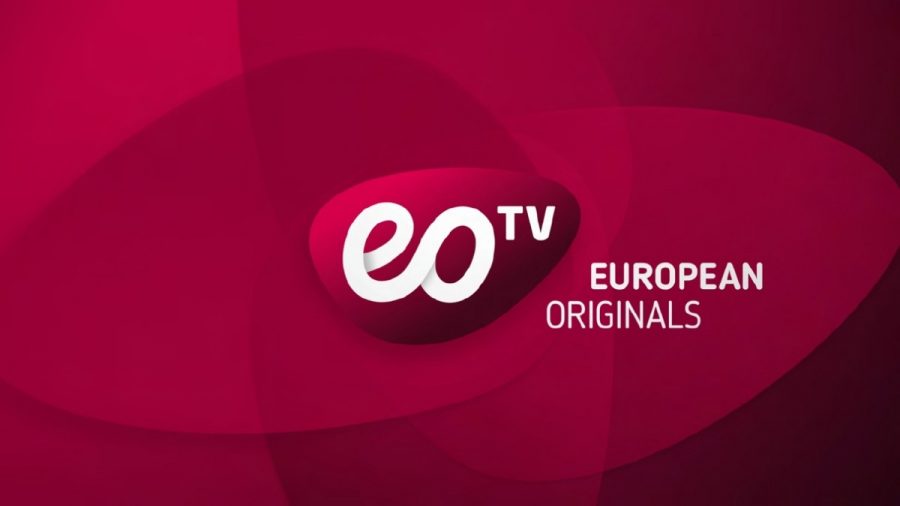 The District Court of Munich opened insolvency proceedings against the assets of operating company EO Television GmbH, according to a declaration by the court. Munich-based solicitor Henrik Brandenburg has been appointed insolvency administrator.

The channel will continue broadcasting for the time being, eoTV founder Jürgen Hörner told industry portal DWDL, adding that the insolvency administrator is in talks with potential investors.

Hörner, formerly head of ProSiebenSat.1 TV Deutschland, launched eoTV in December 2015 – initially as an evening window on German children’s and family channel RiC, later as a 24-hour service via cable, satellite, IPTV and as a livestream on the internet.

Wi-Fi 6 and Wi-Fi 6E client devices are entering the home in an unprecedented way, surpassing 50% market share since their introduction in 2019 (compared to four years for Wi-Fi 5). … END_OF_DOCUMENT_TOKEN_TO_BE_REPLACED