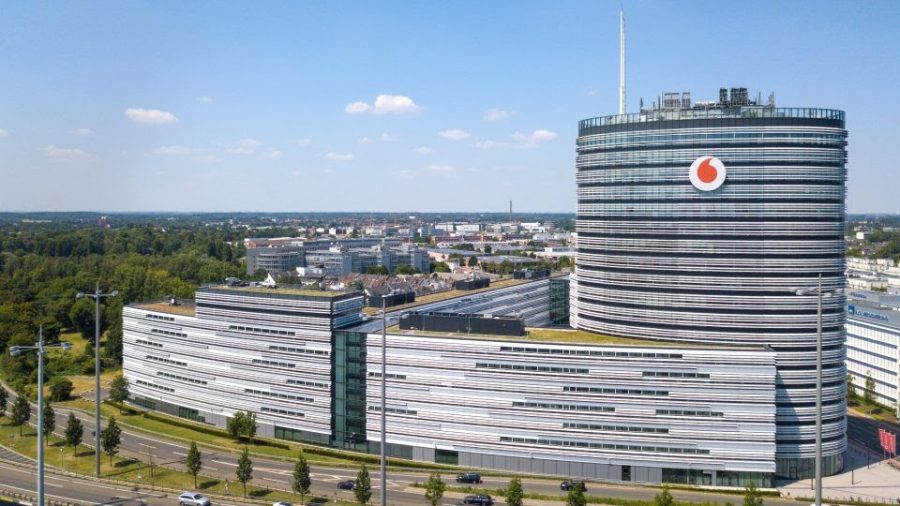 Vodafone has offered concessions to gain approval from the European Commission for its planned takeover of Liberty Global’s German cable operator Unitymedia.

With the move, the telecommunications group is reacting to competition concerns expressed by the Brussels authority in its in-depth examination of the proposed transaction.

As a first step, Vodafone has concluded a cable wholesale agreement with Telefónica Deutschland. Following the acquisition, Telefónica will be able to distribute its own cable products via the combined cable networks to a total of 23.7 million households with download speeds of up to 300Mbps.

As a second measure, Vodafone commits itself not to restrict the distribution of TV broadcasters’ content over the internet for OTT services and to design the network gateways in such a way that there is sufficient distribution capacity. The company argues that this should make broadcasters less dependent on the traditional cable TV network and thus on Vodafone.

Vodafone expects the European Commission to decide about the transaction by July 2019 with completion occurring later that month.

“With the acquisition of Unitymedia, we will become Deutsche Telekom’s first nationwide infrastructure competitor,” said Vodafone Deutschland CEO Hannes Ametsreiter. “In addition, we are opening up our cable network to another strong nationwide competitor – Telefónica Deutschland. We are offering our new high-speed partner speeds that are faster than Deutsche Telekom’s fastest VDSL offer. We are also creating even better distribution options for all TV channels, making them even more independent of our cable TV network.”

Whether the concessions will be sufficient for the EU Commission remains to be seen, though. The opening of the cable network for Telefónica does not meet the demands of cable associations and competitors for general open access for third parties and also only refers to a maximum internet speed of 300Mbps and not the full 1Gbps Vodafone offers its own customers in the upgraded areas.

Wi-Fi 6 and Wi-Fi 6E client devices are entering the home in an unprecedented way, surpassing 50% market share since their introduction in 2019 (compared to four years for Wi-Fi 5). … END_OF_DOCUMENT_TOKEN_TO_BE_REPLACED